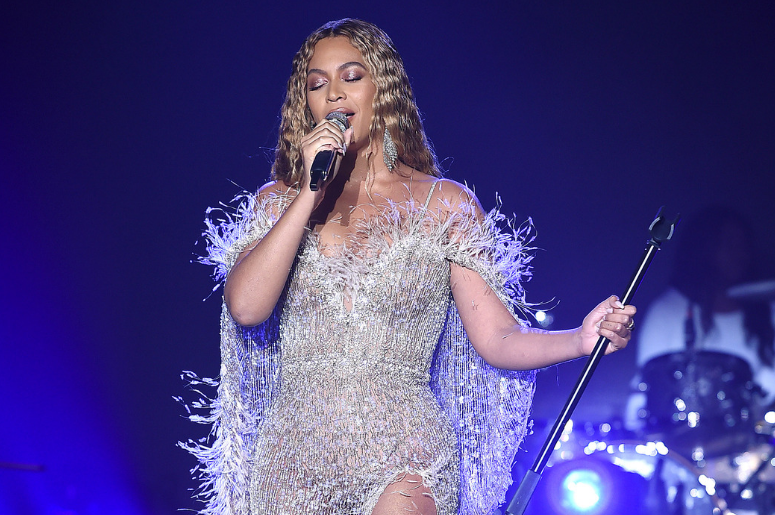 Beyoncé is continuing to be effortlessly iconic with another casual trip to Target.

While Target is essentially everyone’s favorite store, no one expected to see the queen of basically everything slaying down the baby aisle in an orange jumpsuit and sunglasses.

The LA store wasn’t even shut down so that she could shop in peace, she just went in and blessed the general public with her presence. The humility is unreal.

Twitter righfully had a mass freak-out over her doing normal people things and created some of the most relatable reactions ever. Tweets spanned from trying to figure out why the photos were taken at such a low angle to people that actually saw her shopping at Target in person. Imagine.

Here are some of our favorite reactions to the phenomenon that is Beyoncé at Target:

Beyonce you are so silly, I can just send you my new knives!! https://t.co/J5KDaHtOSc

Beyoncé continues to love Target! The star was once again spotted shopping at a Target store in Los Angeles. pic.twitter.com/LEryfiKkC5

I can only assume this angle means the person taking the pic collapsed to the floor, which is a natural reaction upon seeing Beyoncé in Target. https://t.co/xvNi4ZtZ0M

After finding out Beyoncé and myself both shop at Target pic.twitter.com/6EJiaSEXQS

I fucking saw Beyoncé today and didn’t notice. I didn’t wonder why the fuck someone wears a nice ass outfit to target. I FUCKING WALKED BY. 😭😭😭😭😭😭😭

@Beyonce was at my Target today so the only obvious & natural thing to do was go and honor the ground she walked on pic.twitter.com/SRB0NIyNk1