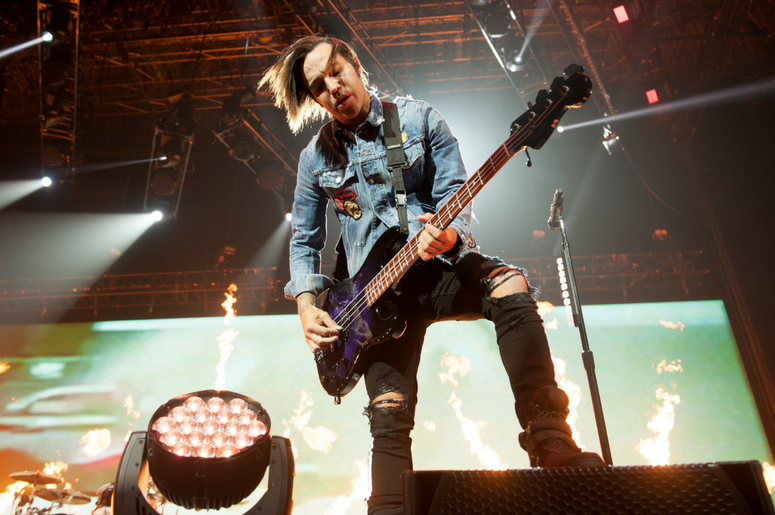 2008 was really an incomparable time for the emos. From Fall Out Boy’s Folie à Deux to Panic! at the Disco’s Pretty. Odd. to the continued activity from My Chemical Romance, we were really thriving.

Leading up to the release of Folie à Deux, a raw and pop-punk demo of a Fall Out Boy song titled “Lake Effect Kid” surfaced.

The song was never officially released and was all but forgotten until a recent tweet from bassist Pete Wentz. Wentz shared this hand-written to-do list in response to fans and business partner Spencer Smith (ex-Panic! At The Disco drummer).

The crossed out task of “Lake Effect Kid EP: Record and Design” leads fans to believe the official recording is completed and coming soon!