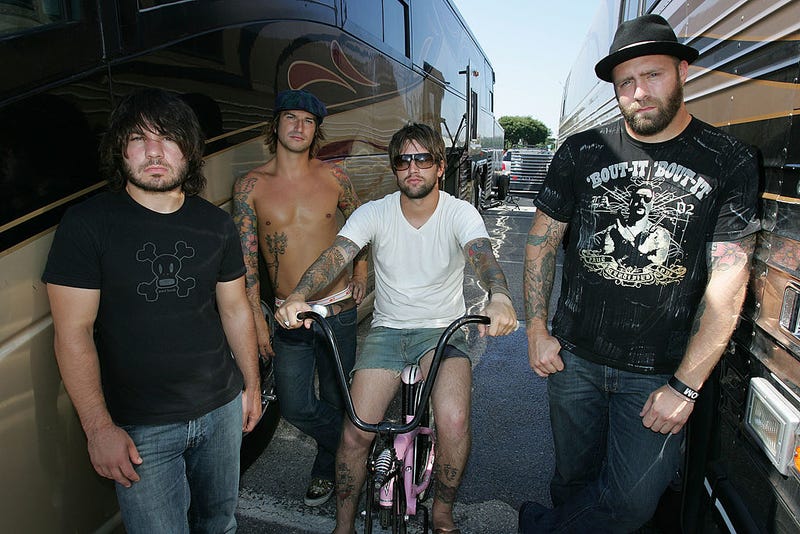 Almost every metalhead has attended a show where you’re not entirely sure you’ll make it out alive. From brutally energetic bands to crowds with pits that mirror the music's aggressiveness, hardcore shows aren’t for the faint of heart. 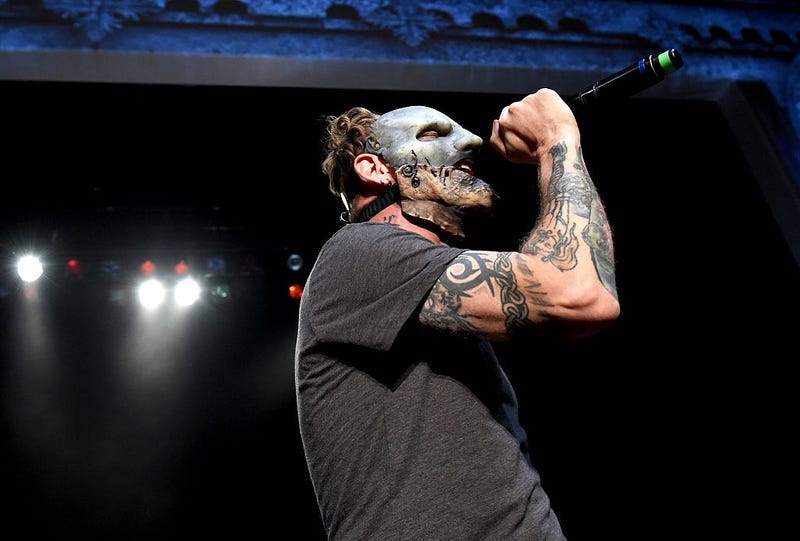 While people like me have gone through the sort of hazing of spraining a joint in a mosh pit, this Every Time I Die fan was allegedly hit with a very serious injury during a show. A girl claims the band kicked a monitor onto her foot during the show, leading to a toe amputation.

“One of the craziest stories I know of right now is that there’s a girl who says that we kicked a monitor over on her foot and that it broke her toe, and that she had to get her toe amputated. We’re currently in court disputing this,” Keith Buckley revealed in an interview with Kerrang!.

“Because one, it never f*cking happened. Two, how long are you responsible for a hurt toe?” he continued of the incident he insists didn’t even happen. “Like, even if the thing fell on her toe — which it absolutely didn’t — and she hurt her toe, but she didn’t clean it, she didn’t take care of it, she didn’t set it, and then it had to get amputated, like how long are we babysitting this f*cking toe? I’m so pissed off when I think about that. That’s what’s currently on the top of my list”

His story of the crazy fan experience is one he compares to blaming a coach for a sports injury. “I think it’s a big toe. They tried to show us pictures, and I’m like, ‘I’m not f*cking looking at these pictures.’ It didn’t happen. It’s not my responsibility. I’m not responsible for that f*cking toe.”

Moral of the story is, when you inevitably lose your toe in a mosh pit, it’s almost definitely not the band’s fault.