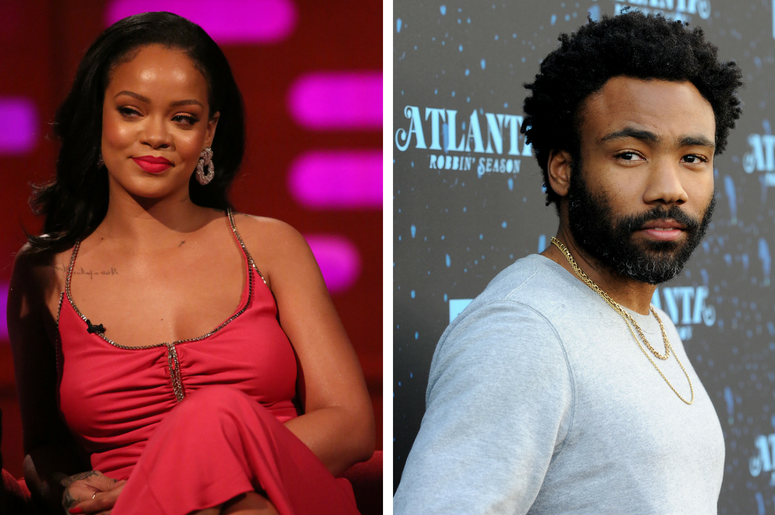 After Rihanna and Donald Glover were photographed together in Cuba, the internet went into a frenzy trying to figure out what the two are up to. 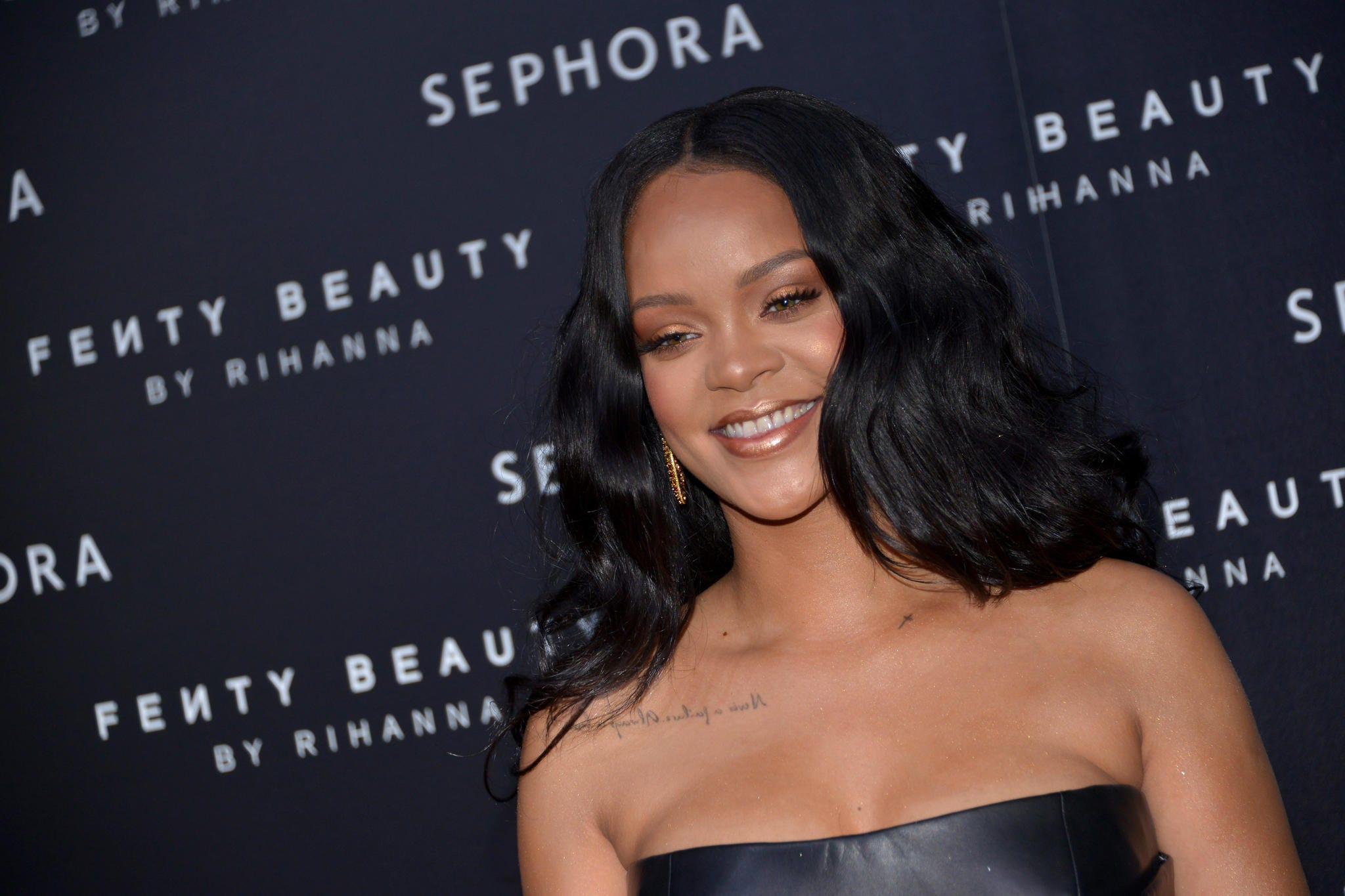 Rihanna’s Dancehall Album Has 500 Tracks to Choose From

Theories included everything from starring in a movie together to planning an upcoming performance- and they’re all backed up by some pretty solid evidence. Let’s start with the most convincing.

They’re filming a movie together

Rihanna and Glover both are no strangers to the screen. It was recently reported that Glover is working on a project titled Guava Island with director Hiro Murai and that Rihanna’s visit to Cuba lined-up with their filming dates.

Ok it looks like its gonna be a Musical Movie featuring Leticia Wright, Nonso Anozie, Rihanna and Childish Gambino!

It’s not a film, but a music video

Director Hiro Murai has worked on a number of music videos, including Childish Gambino’s statement-making “This Is America.” The two could have an upcoming song together.

TV sets filmed in public are known to give out completely made up titles to mislead people and avoid giving away what’s actually going on. "Guava Island" could be the title of a movie, a single or just completely unrelated.

I’m just saying “Guava Island” sounds more like the title of an episode than a single or album title. Don’t y’all think the same?