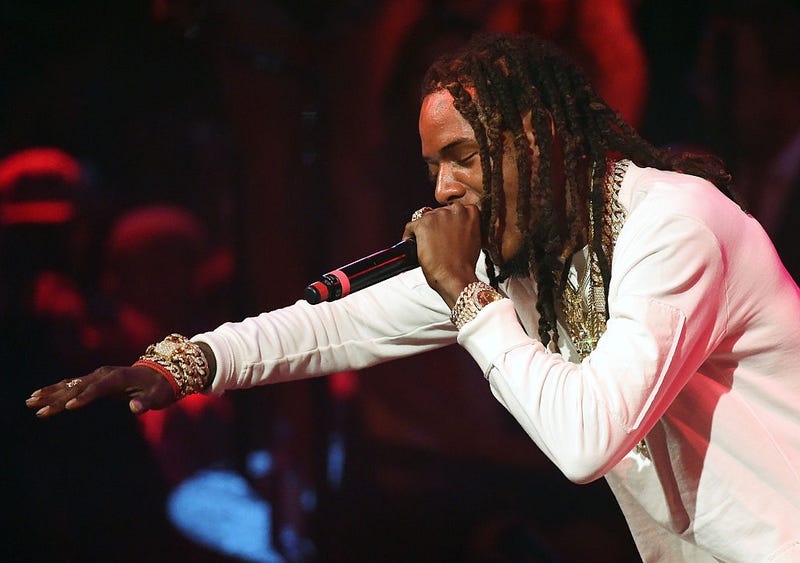 Fetty Wap is continuing to do good for the community and give back… just in a really weird way this time.

The New Jersey “Trap Queen” rapper played a college spring break show at South Padre Island in Texas on March 20. While most fans at the beach show had a good time, some were left disappointed in the apparently short set they paid $40 to see. 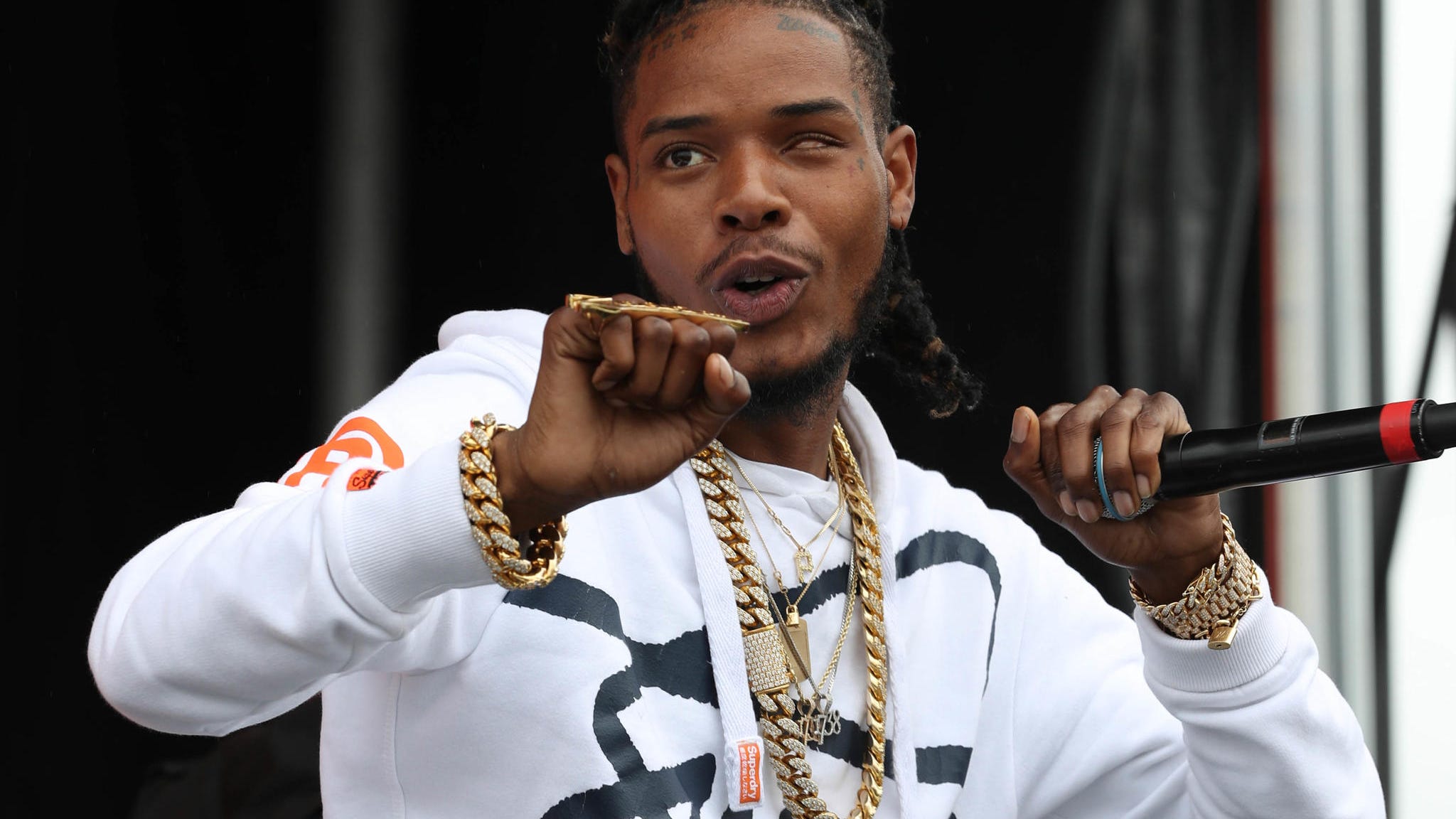 After running into him on his way out of the show, a group of fans complained about not getting their money’s worth.

“You ripped us off! I spent 40 bucks!” a student yelled while others defended him. Fetty quickly turned around and came back, with the security guard expecting him to run up on the bold kid. Instead, Fetty reached into his pocket to pull out a wad of cash.

Concert was lit but him on porch was better pic.twitter.com/UC0M8XVKTR

“How many ya’ll here?” he asked while throwing cash into the small crowd. Since Fetty is slang for money, it’s only logical for him to just give out money to satisfy disgruntled concert attendees.