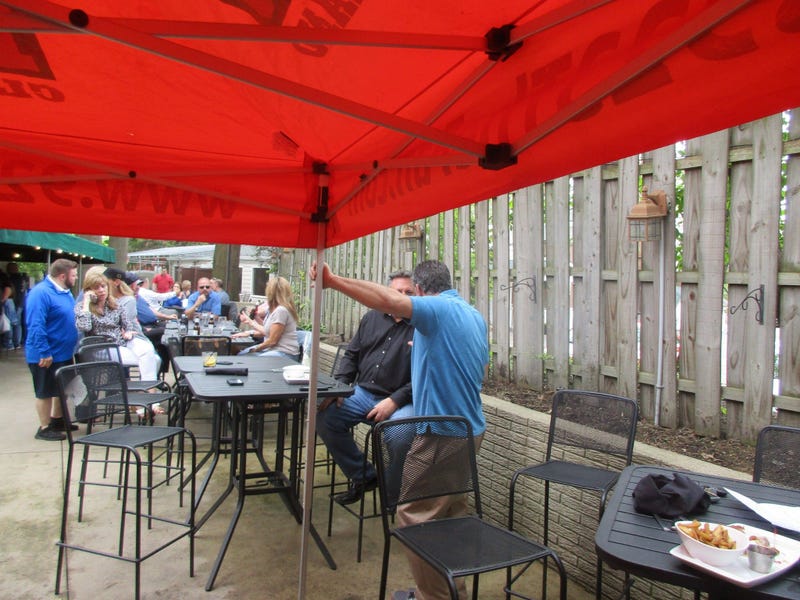 Tourmates Five Finger Death Punch and Breaking Benjamin are wrapping up their massive summer tour with a sign of their hearts and compassion.

The bands have been on a co-headlining run across the country, marking one of the absolute coolest and biggest rock tours of the year. To celebrate the last date, they're donating to two of their favorite charities.

Breaking Benjamin presented a $95,000 check to Prevent Child Abuse America, an organization that reminds us “we are the voice of the voiceless and positive change is possible in otherwise hopeless situations for these kids,” explains frontman Benjamin Burnley.

Five Finger Death Punch presented the same amount to C.O.P.S., writing the 95K check as “a token of our respect and gratitude to those who committed to protect and serve,” notes FFDP's Zoltan Bathory.

Today we are making this donation as a token of our gratitude & appreciation to those who committed to protect and serve. Unfortunately, every 58 hours a police officer who believes in something sacrifices everything and dies in the line of duty. @nationalcops #ThinBlueLine 💙 pic.twitter.com/8F4JUTtfIe

While the summer tour has come to a close, the bands are continuing their trek with a second leg that runs through the end of 2019. Get a full list of their winter tour dates here.