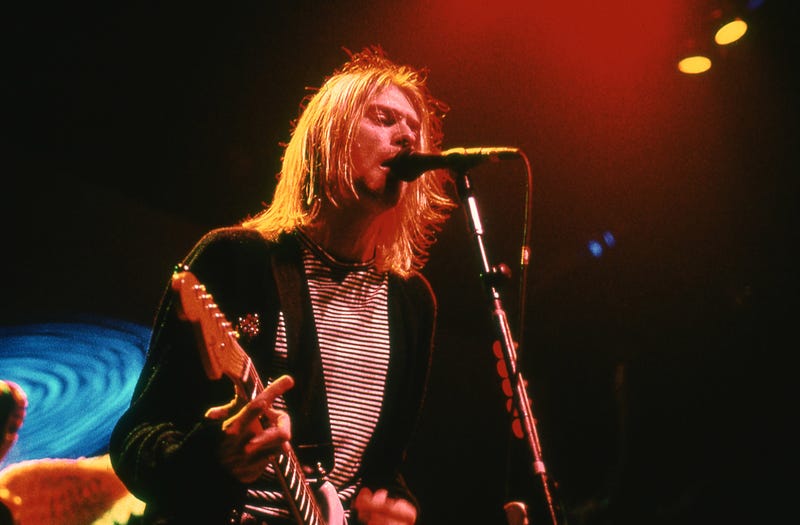 Danny Goldberg is looking back on some of the most unforgettable times with a newly announced book about his time spent managing Nirvana. 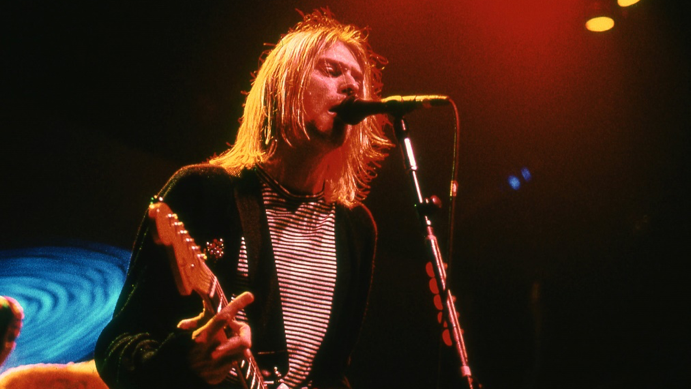 Set to be released three days before the 25th anniversary of Kurt Cobain's death, Serving The Servant: Remembering Kurt Cobain is a commemorative book with content stemming largely from Goldberg’s time spent managing Nirvana from 1990-1994. His personal memories will be accompanied by previously unreleased files and interviews with those who were close to Kurt, including wife Courtney Love and Nirvana bassist Krist Novoselic.

Along with talking about his musical legacy, the book will also touch on personal matters that span from his family to his struggle with addiction.

“Media depictions of Kurt typically focus on the tragedy of his death. While it is impossible to ignore the inner demons which tormented him, in researching and writing Serving the Servant I have been more often reminded of Kurt’s brilliance, his sense of humour and his kindness to most of those around him,” Goldberg writes in a statement about the book.

Revisit Kurt’s indescribable impact on those around him with the 304-page Serving The Servant: Remembering Kurt Cobain, out April 2.