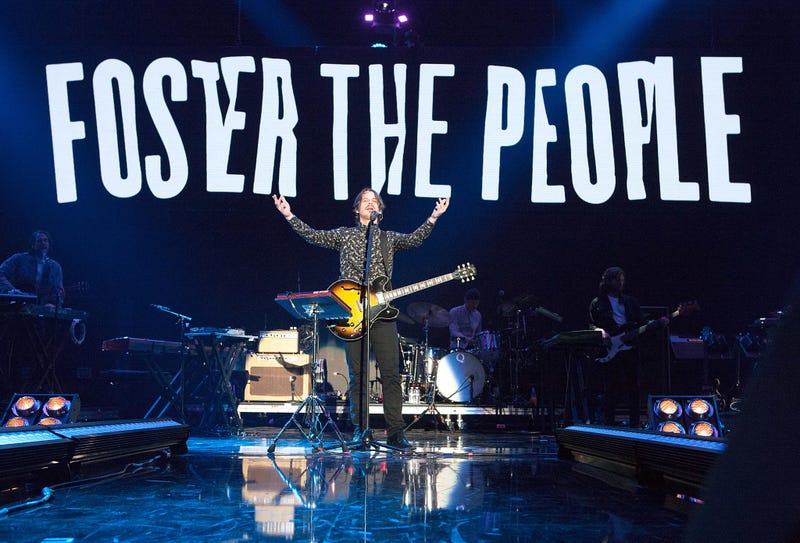 Foster The People are back with their first big radio hit since 2011’s “Pumped Up Kicks,” a deceivingly upbeat and unexpectedly dark track that essentially defined the year’s alt scene.

Their latest single, “Sit Next to Me,” has topped both rock and alternative charts, surprising lead singer Mark Foster with its continued success. Watch the music video below:

Foster recently talked to Billboard’s Pop Shop podcast about the single and even shared his dream list of collaborators.

Collaborations between bands aren’t very common, but Foster noted wanting to create more of a community feel and get rid of some of the competitiveness. We're not saying it's gonna happen, but we definitely wouldn't complain about a "Feel It Still" and "Sit Next to Me" crossover.