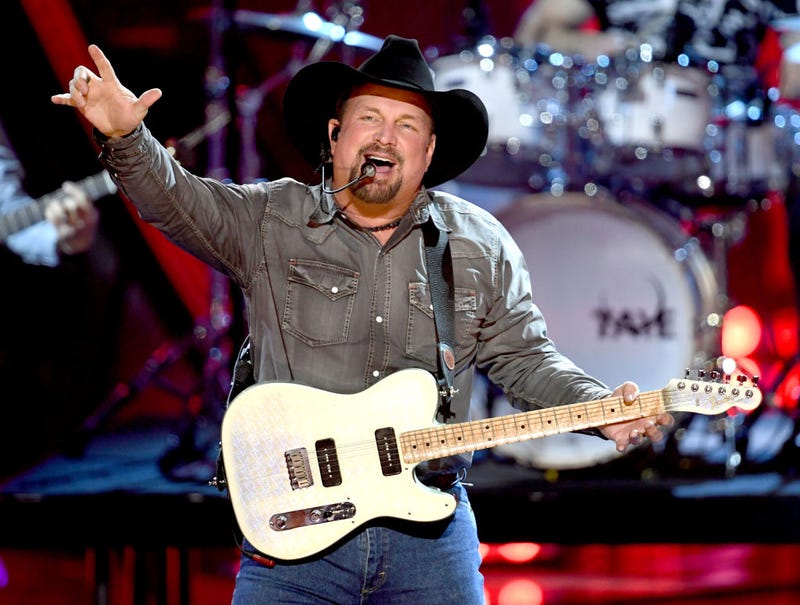 Garth Brooks is known for being able to turn a full stadium into a sea of singing fans. Along with his incredible talent and beloved songs, the country icon often has some fun surprises up his sleeves.

At a recent show at the Autzen Stadium in Eugene, Oregon, the “Friends In Low Places” singer had more than just a few surprises up his sleeves: he had about 800 of them. Garth Brooks enlisted the help of an 800-person choir at his June 29 concert. 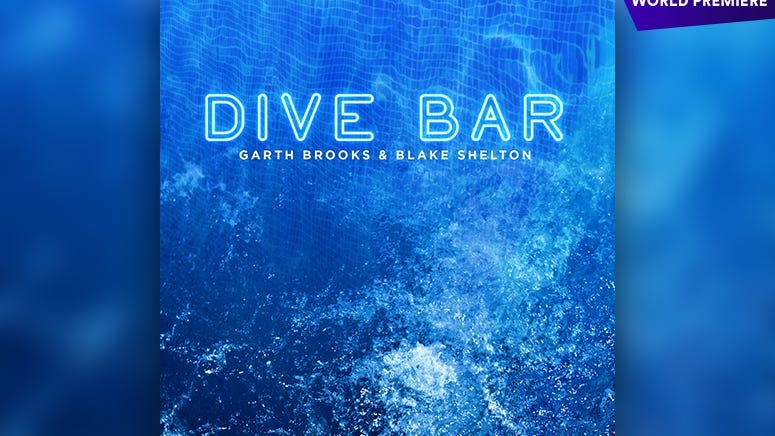 A short-film-like clip shared to Garth’s Facebook page shows the highlights from the concert, along with moments of him rehearsing with the choir. “I’ve never heard anything that loud in my life, that was crazy fun right there,” Garth praised of the alleged “Loudest Stadium Ever” during his Inside Studio G livestream.

During the show, masses of incredible singers from the choir made their way down the aisles during a performance of "We Shall Be Free." Along with performing the track from Brook’s 1992 album The Chase, they also delivered a rendition of The Isley Brothers’ timeless classic “Shout.”

Aside from the track being a classic in and of itself, the song took on a special meaning for the Oregon crowd as it’s tradition for the University of Oregon to play the track during the third quarter of every football game. Go Ducks!

Brooks continued to break records as the concert set the record for the biggest ever paid show attendance in the history of Oregon’s Autzen Stadium. Even the 54,000 capacity stadium doesn’t compare to his 80,000 person show at the historic Notre Dame stadium.