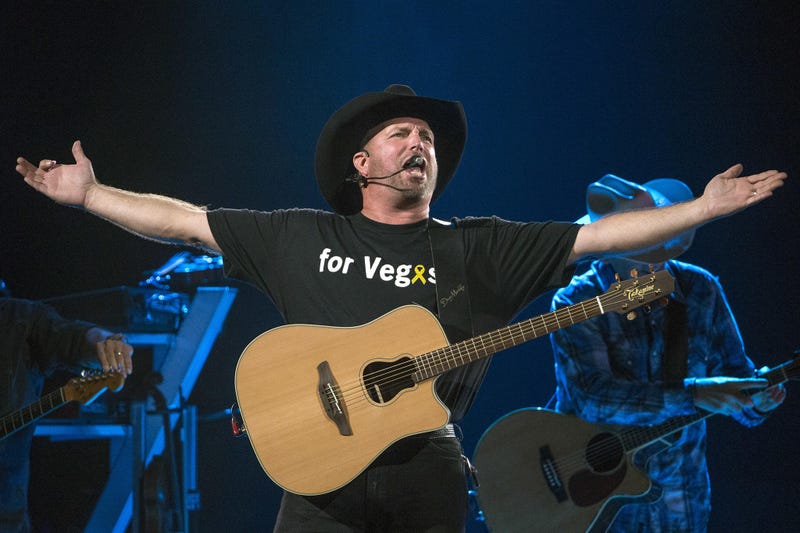 Garth Brooks upcoming Notre Dame concert is one of the most highly-anticipated shows of the year, selling 85,000 tickets for the iconic venue’s first-ever concert in less than three hours.

The October 20 show is just around the corner. Gearing up for the big concert, CBS has announced that a prime time special documenting the historic event will air December 2.

Garth: Live at Notre Dame! will air on CBS at 8:00 PM ET and will be filmed at the sold-out show. “Then, CBS calls and, in an instant, the show becomes bigger. This changes everything,” he commented after saying he didn’t think the show could get any more exciting.

Along with the prime time special comes an announcement from the country star about an upcoming stadium tour. While details are yet to be shared, a brief press conference revealed that the first stops of the 2019 tour will be St. Louis, MO and Glendale, AZ, with some shows going on sale before the end of the year.