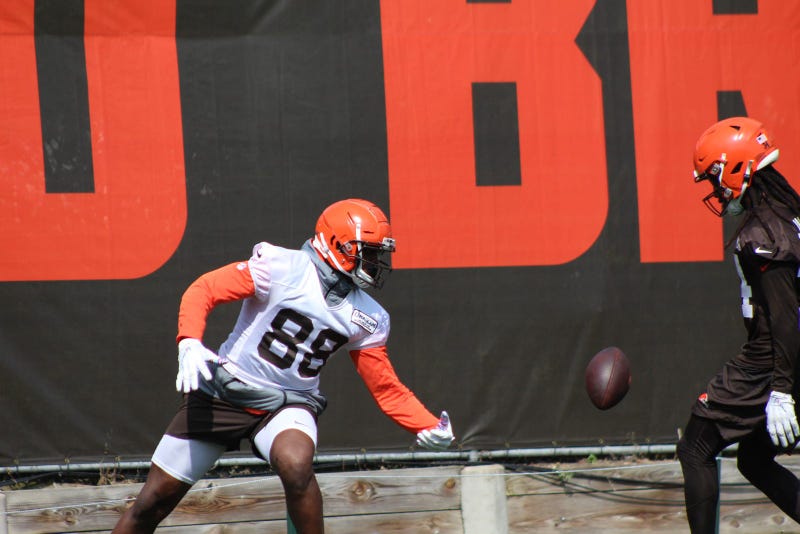 We’re so here for anything spooky and new music from former My Chemical Romance frontman Gerard Way is always a treat… although rumors of their reunion were a trick.

Gerard Way is back with his first new music in two years, delivering “Baby You’re a Haunted House” as an intro to his upcoming tunes and a “celebration of the spooky season.” The alt-rock track is upbeat and perfect for a Halloween party with its fuzzed-out guitar and catchy chorus.

Although superficially a fun song, Gerard describes the track as a dive into mental health and “what it feels like being in love and having to deal with your own internal horror show.”

Listen to the new single below:

In a press release, Gerard revealed that this track is a taste of his upcoming era and teases his first album since 2014’s Hesitant Alien.