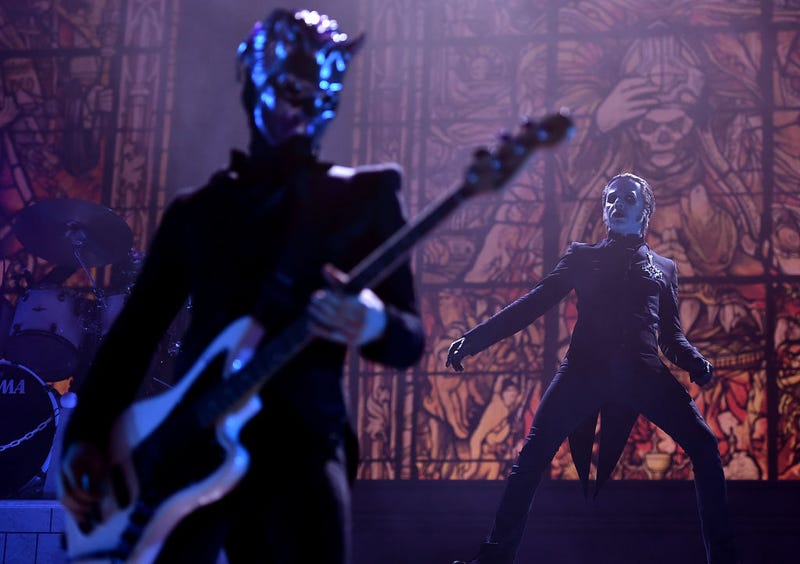 After recently appearing in his first ever fully unmasked interview, Ghost’s Tobias Forge is continuing to reveal more great news about the band. 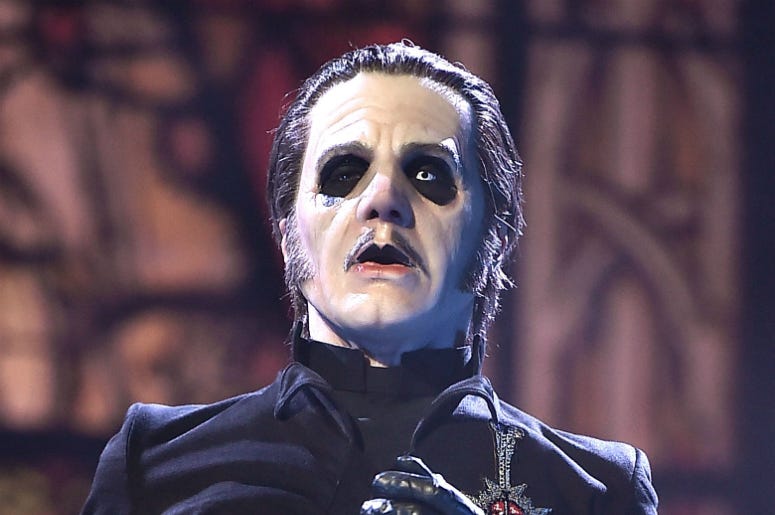 We Now Know What Tobias Forge of Ghost Looks Like

The once again GRAMMY-nominated Swedish rockers are continuing their reign as one of the biggest and fastest growing metal bands in the world. With the huge success of 2018 album Prequelle, the “Dance Macrabe” artists are left with big shoes to fill.

In a new interview with Billboard, Forge revealed that the band is already diving into the process of creating another masterpiece. Even while balancing playing mesmerizing shows across the globe, they’ve still been able to find time to write new jams.

"This time around I feel very certain as to what I want to do. I have tons of bits and pieces and stuff written, and I know that once I really start working that there’s going to be a record which feels very inspired,” he noted while explaining that he been working on the album “for months now.” According to Billboard, they plan to go into the studio in early 2020 and release an album later in the year.

“You can do whatever you want, which is always enticing from a creative standpoint," he concludes of their adventurous sound.