Lauren Jauregui is immediately taking over with the release of just two singles. Showing off her sultry and powerful vocals in tracks “Expectations” and “More Than That,” the literally flawless queen has her sights set on notching a GRAMMY nomination. 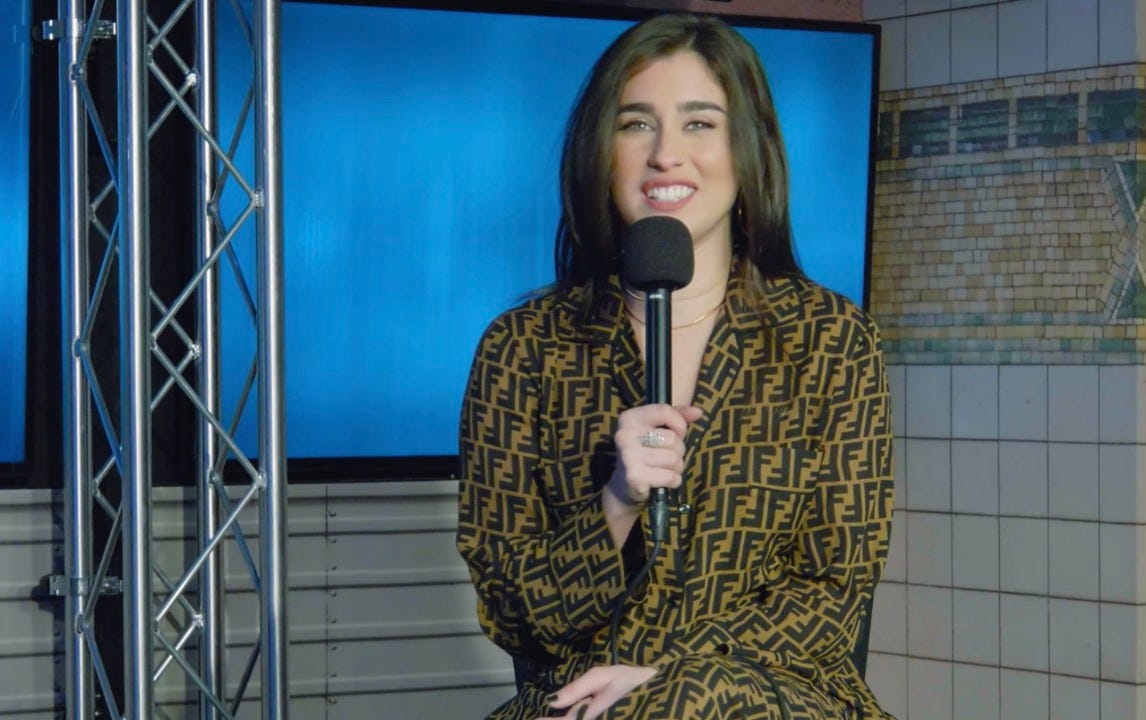 Jaguars Asked, She Answered: Lauren Jauregui Reveals the Empowering Song She Lives by

While she works towards getting her own nod from the Recording Academy, Lauren is dishing on her “expectations” for who will win the biggest category at the 61st annual awards show, airing February 10.

With Album Of The Year nominees including some of the biggest musicians on the planet, saying the competition is stiff is a huge understatement. Because of the level of talent artists like Drake, Cardi B, and Kacey Musgraves are delivering, Lauren had some trouble picking just one as her favored winner...

Get her GRAMMY predictions for who will win Album Of The Year in the video above and tune in as the 2019 GRAMMY Awards broadcast live on CBS from the Staples Center in Los Angeles on Sunday, February 10th at 8PM.