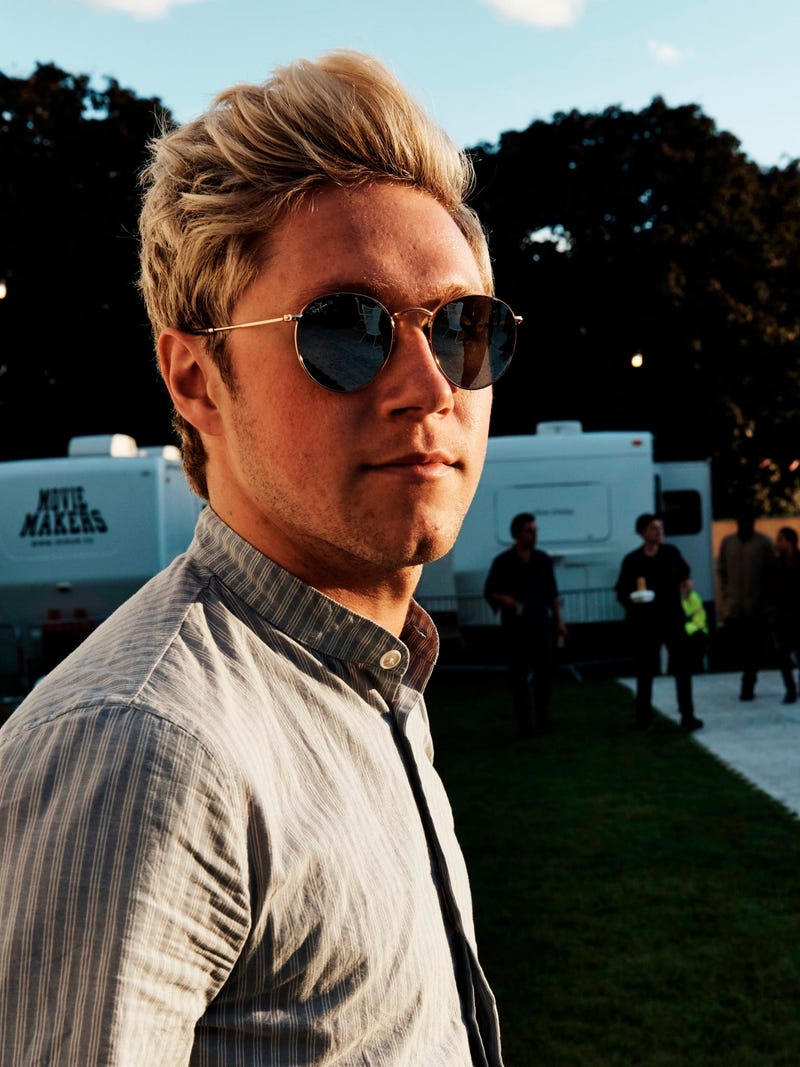 The book takes readers through 50 different scenarios, comparing how city folk and country folk would react through the use of illustrations and jokes. Smith recently delivered an interview with Billboard where he explained how his unique release came about.

He came up with the idea to juxtapose the two things about five years ago and would periodically jot down ideas for it. “The left page says, ‘If You're City,’ then it has a scenario and a drawing to match the city scenario. Then, on the right page, it says, ‘If You’re Country,’ and it has the same phrase, but a different scenario with Earl acting out that scenario,” he explained.

Get a look at the author, his perfectly exaggerated alter-ego Earl Dibbles Jr., in “The Country Boy Song” and purchase the book here.