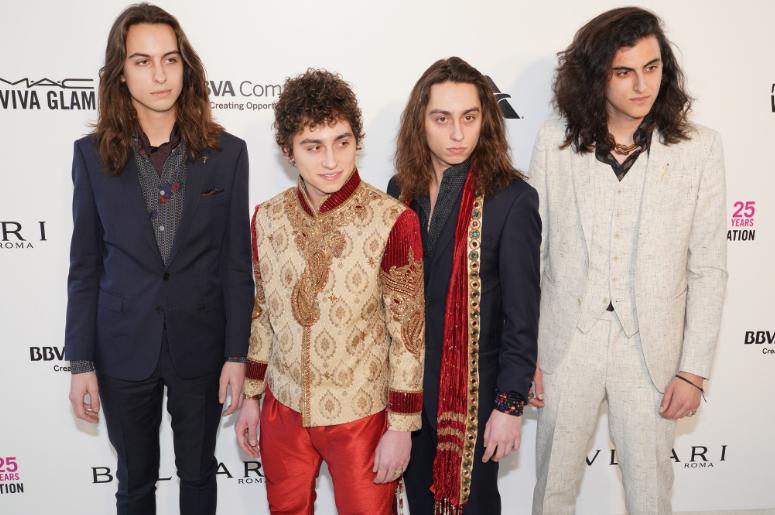 After topping rock charts with just an EP and a few hard-hitting singles, Greta Van Fleet has unveiled the official details for their debut album.

The classic-rock-influenced young band has secured their spot in rock with the driving “Highway Tune” and “When The Curtain Falls.” Their brand new single, “Watching Over,” shows a slower side of their music with an emotional rock ballad.

Listen to the new track below:

3. When The Curtain Falls

8. Mountain of the Sun