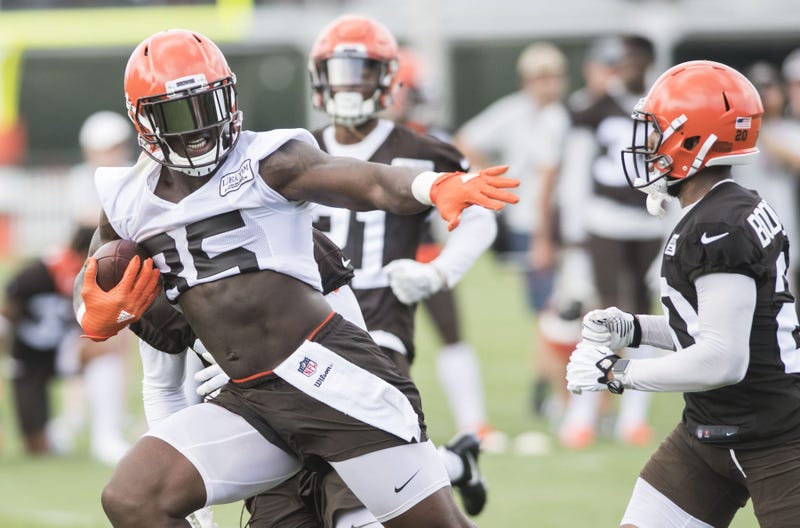 Before even releasing a debut album, Greta Van Fleet has firmly staked their claim as one of the fastest emerging groups in the country.

In a recent interview with Fender, the band delved into the inspiration behind their classic rock-influenced sound, learning to play their respective instruments and the essence of music itself. “It's coming from your heart and soul to your fingers to the audience," explained guitarist Jake Kiszka.

Jake parallels guitar playing with learning a language, saying it came very naturally to him. He started with acoustic guitar which allowed him to learn technique and inherently gave him a more gentle approach to guitar playing. “The floodgates opened, and I found my own approach to it,” he noted when talking about studying influences such as Eric Clapton.

"The full album is really exciting. We really stretched our arms on this one, took some more creative liberties. I don't think we're afraid of the reception," he commented.

In our exclusive interview, Greta Van Fleet gave us some top-secret details about their upcoming debut album and managed to even further stoke our excitement for it. Watch below: