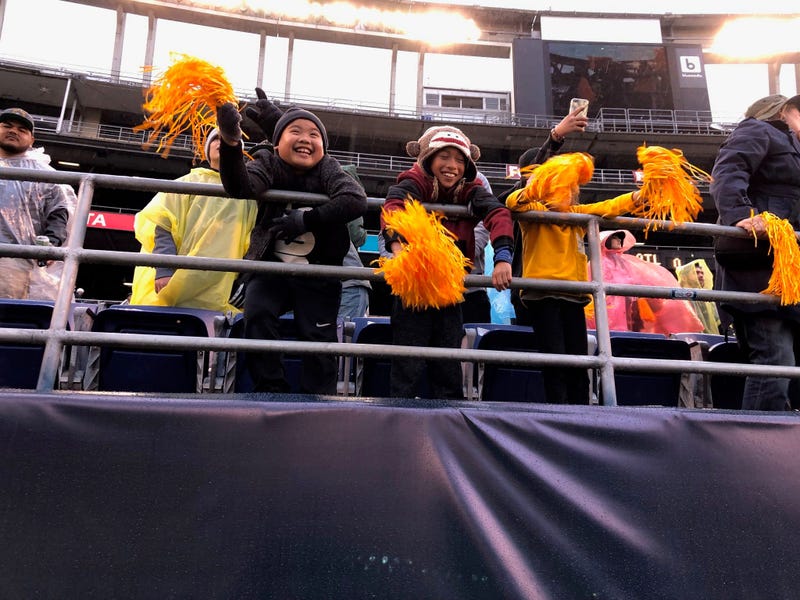 Greta Van Fleet is riding the wave of their classic rock-influenced hit, “When The Curtain Falls.” After sharing a vertical video for the song, we now have a mysterious… horizontal? video to accompany it.

We completely agree with the commenter who said “The only thing wrong with the song is that it’s currently all by itself! The rest of the album, please!﻿” Can’t let the single get lonely!

In our exclusive interview series, #GretaVanFLEETWEEK, the band revealed that their debut album is coming this fall. They knew we were digging for “exclusive content” and called us out on it. Watch the clip below: