Halsey and YUNGBLUD are fully into the honeymoon phase of their relationship, living with the butterflies that come from a brewing romance.

After releasing the new Travis Barker-featuring collab “11 Minutes,” the power couple is back with an intense music video that’s basically a visual representation of thrilling young love that often comes crashing to a halt. 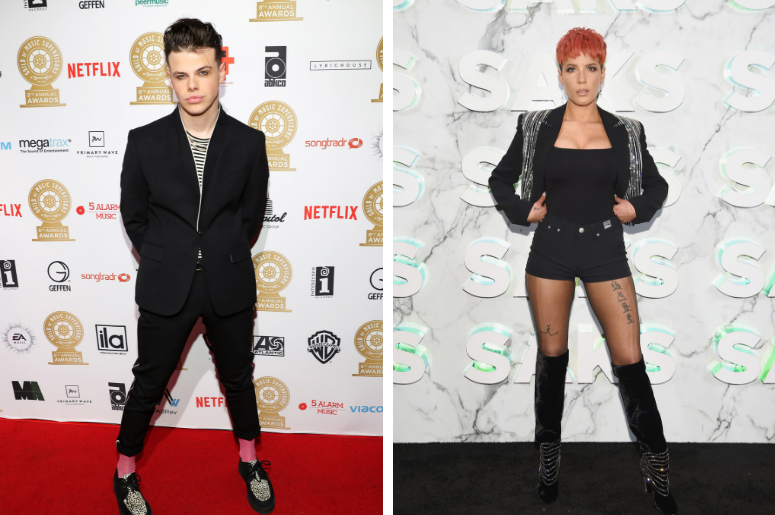 Dividing the video into chapters that span from denial to depression to acceptance, trippy effects play with time to chronicle their ill-fated relationship. The heart-pounding new video is like a mini action film where intense visuals lead to a doomed ending that’s tainted with a crash, vices, and lost love.