After having a relationship so public that it even produced a song about how ride or die they were for each other, Halsey and G-Eazy knew they had to say something when their electric relationship came to an end. 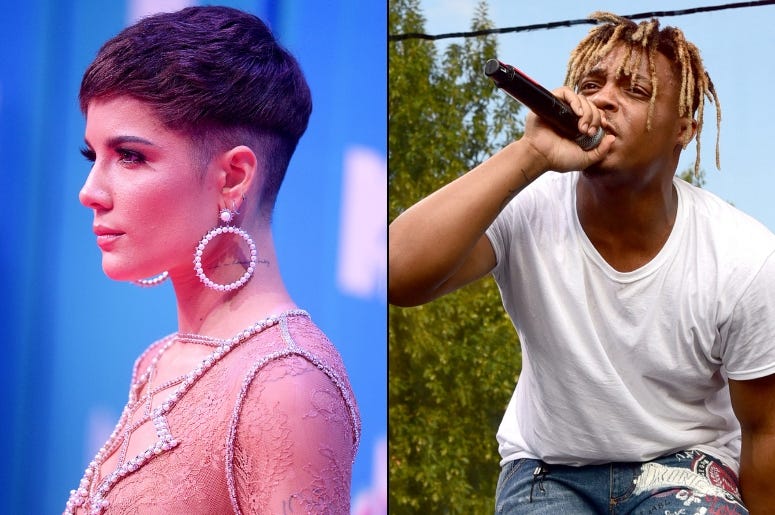 The “Him & I” singers made up a glamorous and whirlwind duo that had them labeled one of the most powerful couples in the music industry. When they split, fans were left wondering where things went wrong.

Even though an explanation was never owed, Halsey is so open and honest that she did more than enough to give closure to those that ended up invested in their lives. In a new cover story, Halsey tells Glamour that No.1 hit “Without Me” came as her explanation of what happened.

“The biggest lesson I learned was to make art, not headlines,” she says of her decision to write a smash hit instead of bashing him to the media. The vulnerable and fierce song tells of putting someone else’s health before yours, allowing their problems to become your own and risking your own happiness in the process.

She concludes her feature with a love letter to other women in the music industry, praising their supportiveness and ability to take the narrative into their own hands. Read the full Glamour story here.