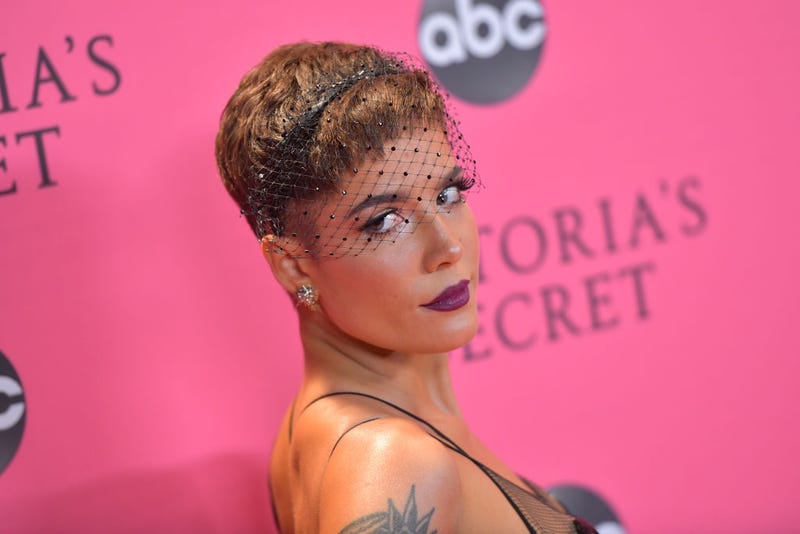 Halsey just made the list as one of very few stars to both host and perform on Saturday Night Live, and one of even fewer females to do so. The incredible performer felt right at home on the stage, delivering laughs and shockingly beautiful performances that people can’t stop talking about. 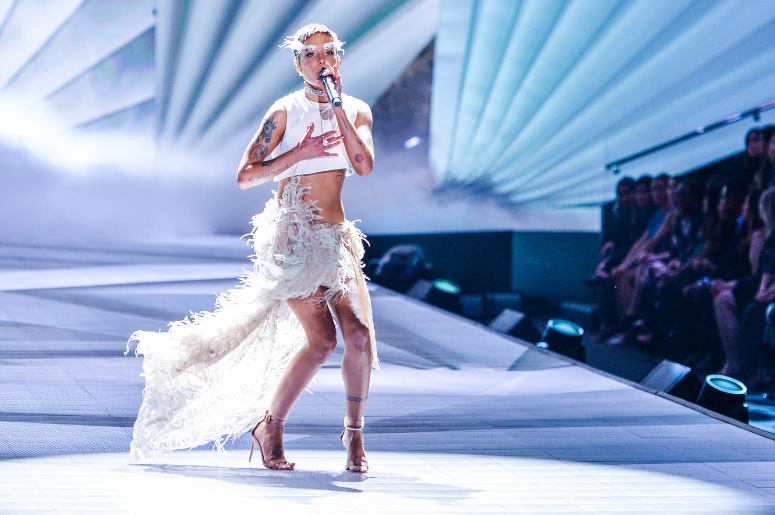 A super busy night for Halsey was filled with everything from topical references to Virginia’s current governor debacle to a heated call with her son, Randy. While the sketches were hilarious a usual, Halsey really shined in some of the most unique SNL performances to date.

Taking the iconic show’s stage to perform current hits “Eastside” and “Without Me,” she captivated with masterful artistry and lots of hidden meanings. Crowned in a bright pink wig and dressed in white overalls, Halsey performed “Eastside” from the floor as she painted a face.

Along with her trend of continuing to powerfully combine art forms, Halsey also used the stage as a platform to vent about what she’s been through. “As a woman, I have a responsibility to not allow myself to be silenced by someone who has done me wrong,” she writes on Twitter.

The message couldn’t be any clearer as bold writing on the wall reads “I cheated.”

Watch her performance of “Without Me” below: