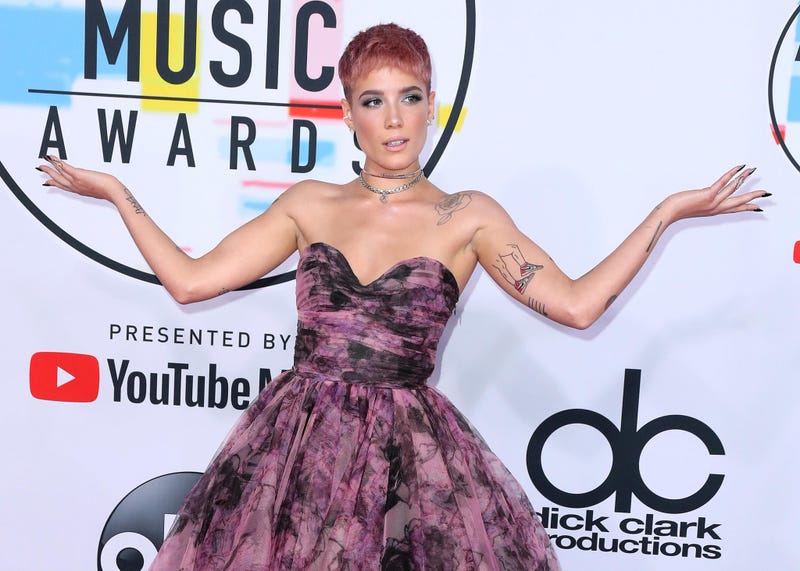 Halsey’s new visual for “Without Me” ends with a perfectly fierce twist and we should honestly know to expect nothing less from her at this point.

The short-film like video shows her love interest depending on her to continuously get him out of trouble, flashing between moments of bliss that only temporarily make up for his dangerous behavior. After realizing she’s been blinded by love, Halsey breaks free.

Watch the video and its empowering ending below: