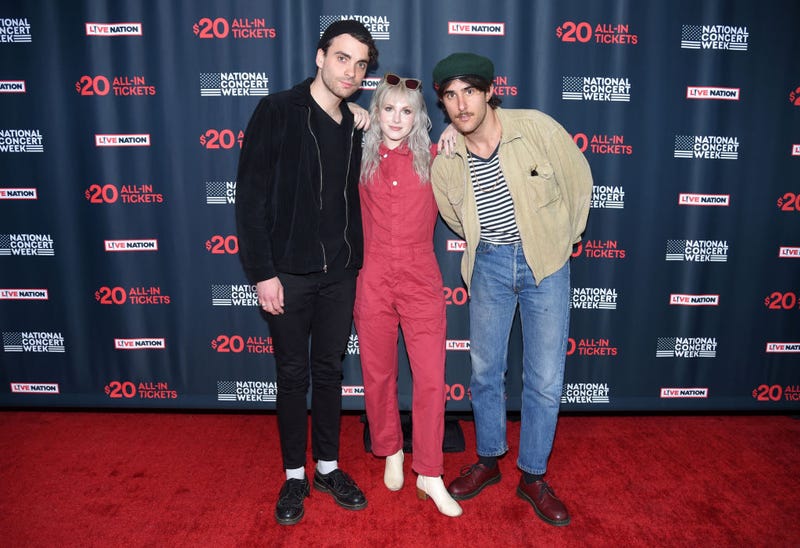 With the absence of concrete news on Paramore’s future, the internet is taking updates into their own hands. While the rumors about the beloved band working on a sixth album were very believable, a memorial Tweet saying how much frontwoman Hayley Williams’ will be missed is where we draw the line…

“This week on The Internet Hurts™” Hayley wrote before clearing up some rumors. “I’m *not* dead (I don’t think) and @paramore are *not* in the studio right now making our 6th album (I’m sorry).”

this week on The Internet Hurts™️:

I’m *not* dead (I don’t think) and
@paramore are *not* in the studio right now making our 6th album (I’m sorry). pic.twitter.com/zWUDuxaeOV

While a follow-up to 2017 album After Laughter may not be in the works, we’re glad Hayley is at least mostly sure that she’s still alive.

In an honest interview with L’Odet earlier this year, Hayley explained that she’s not necessarily expecting the band to come back with new music any time soon.

“I never want to have to put out a press release that says we’re over or that I quit or that we’re taking a hiatus, which is essentially a marketing ploy these days. I would rather it just be… I don’t think the band is going anywhere. As long as we’re friends, the band just is. It’s just in us,” she explained of the group that clearly still has her heart. 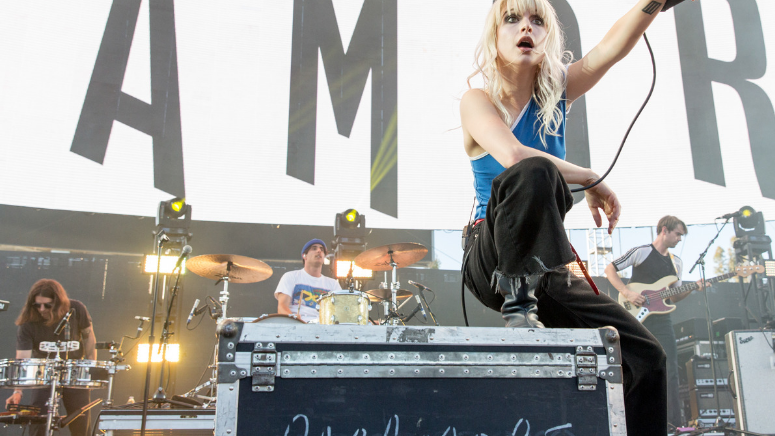 “What’s left is very freeing though; it’s liberating to see that you don’t actually have to grip things so tight that you kill them. Now we can move in and out of these phases with each other.”