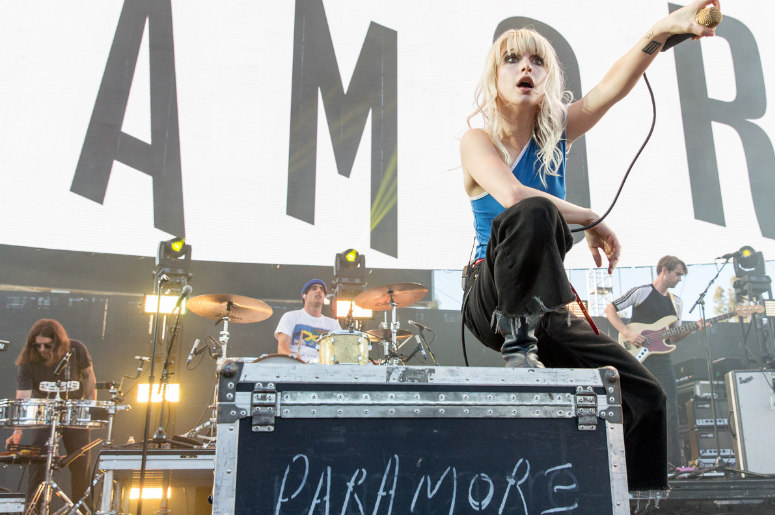 With relative quietness from the band since 2017 album release After Laughter, fans have been left wondering if and when Paramore will return with more profound lyrics shrouded in upbeat instrumentals. 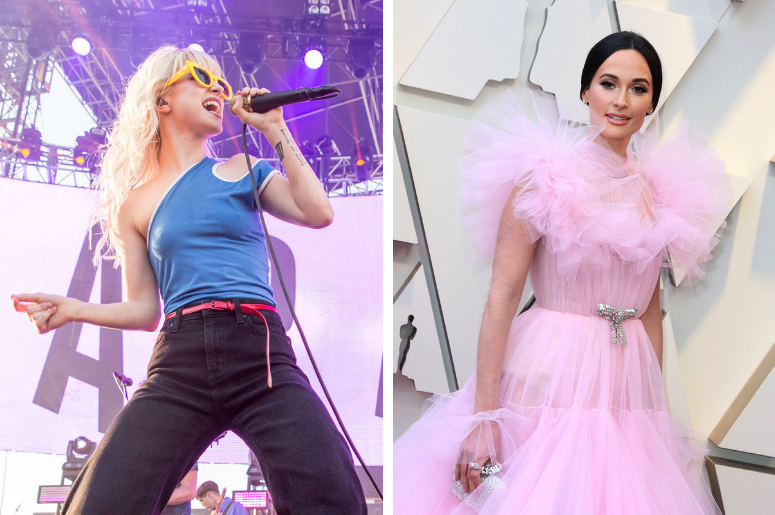 Lead singer Hayley Williams is a glowing ray of light in a world filled with negativity. The incredible frontwoman has maintained her humility through years of success, standing as an inspiration to anyone who’s interested in a similar career path and leading the charge for strong and caring women across the globe.

In an honest new interview with L’Odet, Hayley fells comfortable and reflective while brushing off claims that any sort of official break-up will come, but isn’t necessarily expecting the band to return with new music in the near future.

“I never want to have to put out a press release that says we’re over or that I quit or that we’re taking a hiatus, which is essentially a marketing ploy these days. I would rather it just be… I don’t think the band is going anywhere. As long as we’re friends, the band just is. It’s just in us,” she says of the beloved group that her heart is clearly still in.

Along with being hopeful Paramore will continue on the self-assured and mature path they set with After Laughter, Hayley notes she’s happy with the state they’re in now.

“What’s left is very freeing though; it’s liberating to see that you don’t actually have to grip things so tight that you kill them. Now we can move in and out of these phases with each other.”

While giving glimpses into the potential of Paramore continuing, Hayley also dove into everything from her workflow to the different ways she's been received in interviews. Click here to read the full conversation.