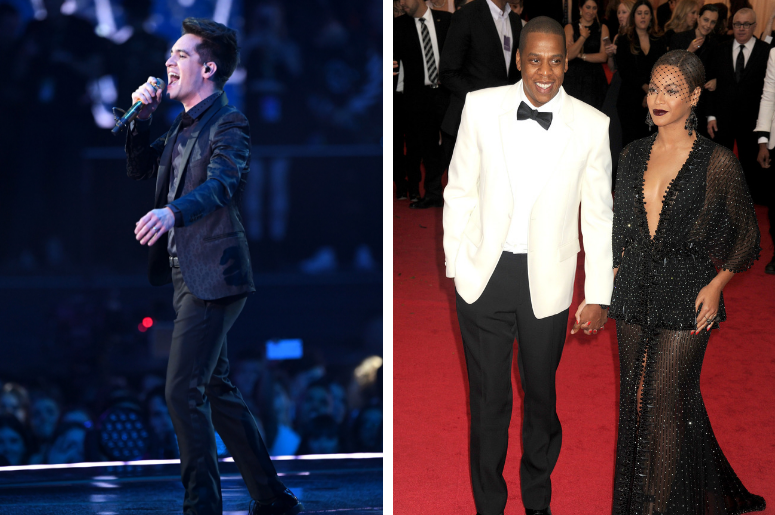 As we’re all finding out, not caring is no longer the cool thing to do. The latest elections were so crucial even Taylor Swift broke her political silence, driving a spike of around 65,000 that was largely attributed to her rally for people to get out and vote.

Along with Taylor driving a boost in voter registration, tons of other artists used their cross-country treks to encourage their fans to make their voices heard. Nonpartisan organization HeadCount just revealed the list of the 10 tours with the biggest impact on voter registration.

2018 was a record year for us. This week we’ll share a bunch of Top 10 lists. Here are the tours where we registered the most voters!

Thank you to these musicians who make sure #TheFutureIsVoting pic.twitter.com/0D276FKexE

Topping the list by a landslide was Vans Warped Tour, a feat that’s no surprise with their 10s of thousands of attendees at every date, voter registration tents, and founder Kevin Lyman’s push for political awareness.

Coming in at second is Panic! At The Disco, a band that’s had the biggest year of their careers with current No.1 pop song “High Hopes.” Their Pray For The Wicked Tour had voter registrations tables, allowing fans to fill out the forms and get information onsite.

Rounding out the top three were Beyoncé and JAY Z, a power duo with one of the most highly-anticipated tours of the year. The Carters always use their platform for good, finding ways to give back and encouraging their fans to do the same.