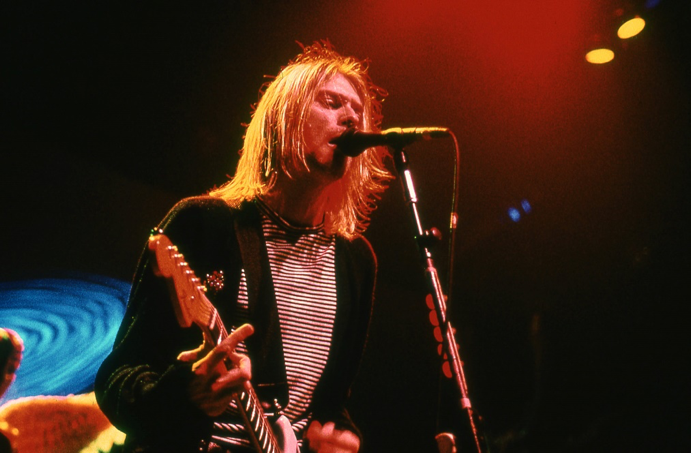 A previously “lost” 1989 interview with Nirvana was recently unearthed. Kurt Cobain can be heard talking about the grunge icons’ beginnings in a recording done “the night after the band had played to 10 people at Maxwells,” a watering hole in Hoboken, NJ.

The interview from their early days came just before the soon-to-be icons were ready to release their debut album, Bleach, an 11-track LP featuring hit “About A Girl” that introduced the world to the Seattle rockers.

Crunchy audio contains dialogue where the band notes being “the only alternative band within 100 miles.” Traditional rockstar stuff like rebelling with long hair, sex, and “cutting down trees” comes as a lead up to more in-depth conversations about lyrical content and songwriting.

From naming lyrics the least important part of their songs to nerding out about technical stuff, the 20-minute interview is worth the listen. Listen below or click here to find the full interview with musical journalist John Robb.