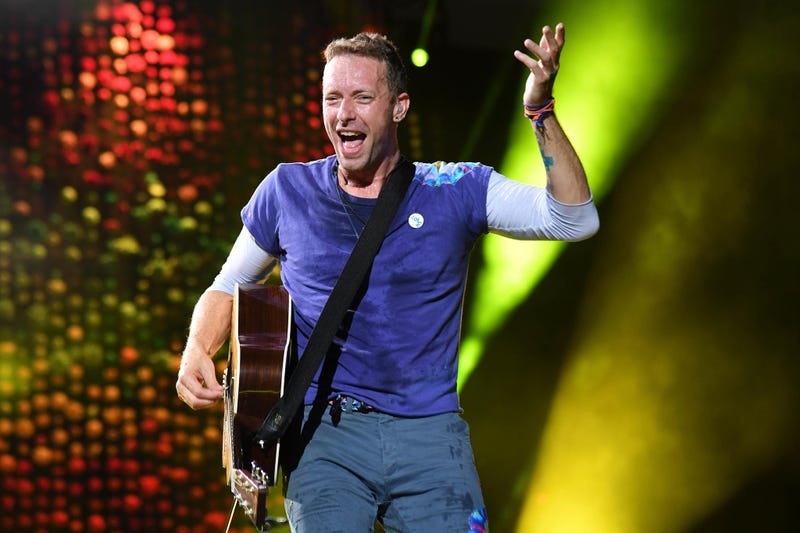 You know what they say: A Coldplay by any other name would still sound as sweet. Coldplay’s new project is going under the name Los Unidades, a band that will likely only be around to support frontman Chris Martin’s undertaking of charity projects such as their brand new Global Citizen- EP 1.

Quickly following their first song released earlier this week (November 27), Los Unidades is back with a diverse group of features and three more tracks to complete a debut EP. “Rise Up,” “Timbuktu,” and “Voodoo” join the previously-shared “E-Lo” and enlist the help of David Guetta, Pharell, Nelson Mandela, and many more.

Tagging the charitable effort supporting international advocacy organization Global Citizen as “EP 1” seems to hint at a series of EPs from the British band’s new project.  The upbeat, ultrapop, and feature-heavy release contains hints of music from cultures all around the world with various languages and styles weaved in.

Listen to the full EP below: