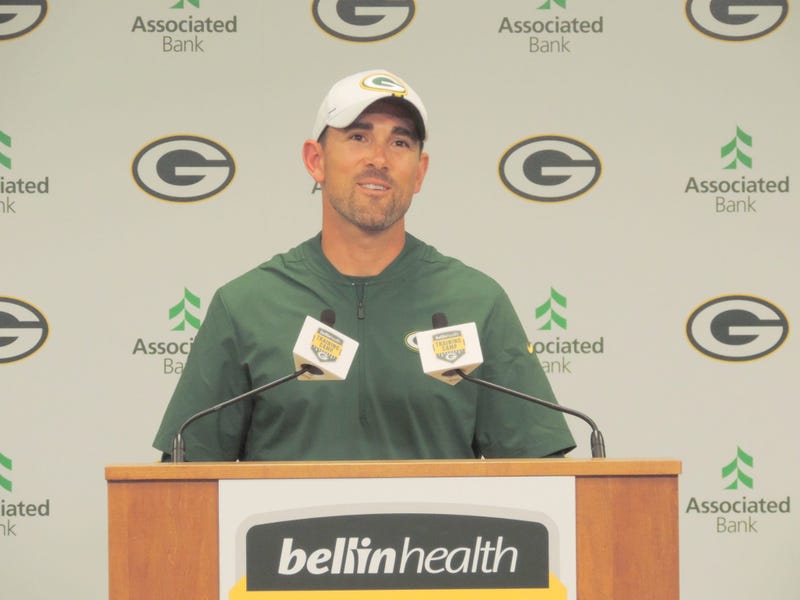 After removing Kevin Spacey from the cast, House of Cards is back and ready to rule with Robin Wright as the fearless leader.

You should have known. pic.twitter.com/UFGplyDSY1

Receiving mixed reactions from fans, Season 6 is moving forward without the super controversial yet arguably crucial character of Frank. The show was colored by the Underwoods' slightly toxic relationship where they hung out in the grey area of the law (or just flat out broke it) while casually overseeing the country.

Losing that dynamic, House of Cards continues with the fierce Claire Underwood stepping into her role of Madame President.

Watch the new trailer below. Will you be binge watching it on November 2?