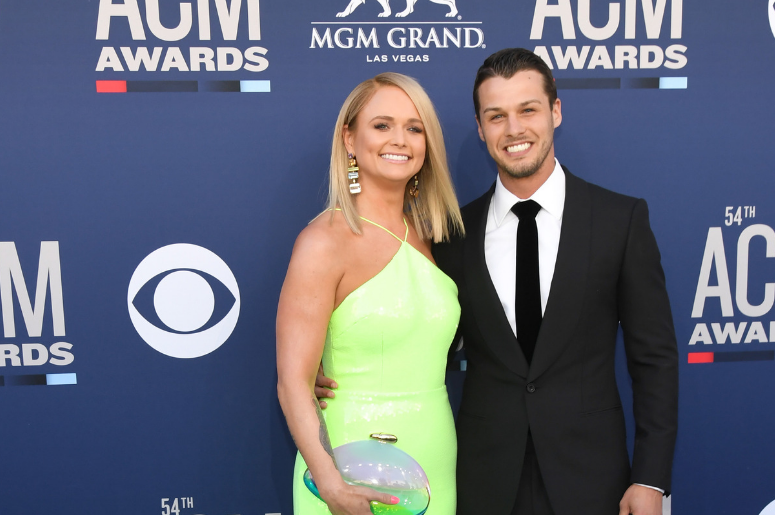 Miranda Lambert’s 2016 album The Weight Of These Wings was centered around her divorce from country superstar Blake Shelton. With heartbreaking tracks that gave a look into how she was feeling at the time, the 24-song album was an honest look into her emotions. 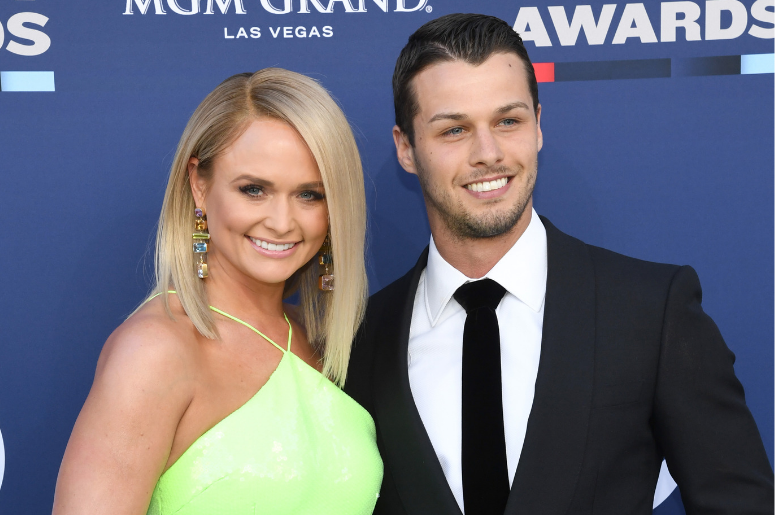 Despite her introspectiveness on the album, Miranda says her stardom is not an invitation for people to test boundaries. “It’s probably the thing I hate the most, the thing I hate more than anything. I love getting up on stage and playing music, but I did not sign up for people prying into my private life,” she tells Chicago Sun-Times in a new interview.

After recovering from the pain of divorce and moving forward with her new marriage, Miranda is in a much better place. Her newfound happiness with NYPD officer Brendan McLoughlin is driving her to create a much more optimistic album.

“I would call it old Miranda, but a Miranda at a whole new level, if that makes any sense,” she teases of a new album that fans can expect this fall. “I made a career on being a rock and roller and I think fans are going to hear that throughout. And yeah, there is this vibe of being happy that goes through this album. I am really, really happy.”

Despite stepping away from the vibe of The Weight Of These Wings, she’s not going to change the honesty that fans respect so much. “But I never hide from my fans. I am who I am and right now I am genuinely happy. People are telling me I’m glowing from the inside.”

Click here to read the full interview, and stay tuned for new music from Miranda!