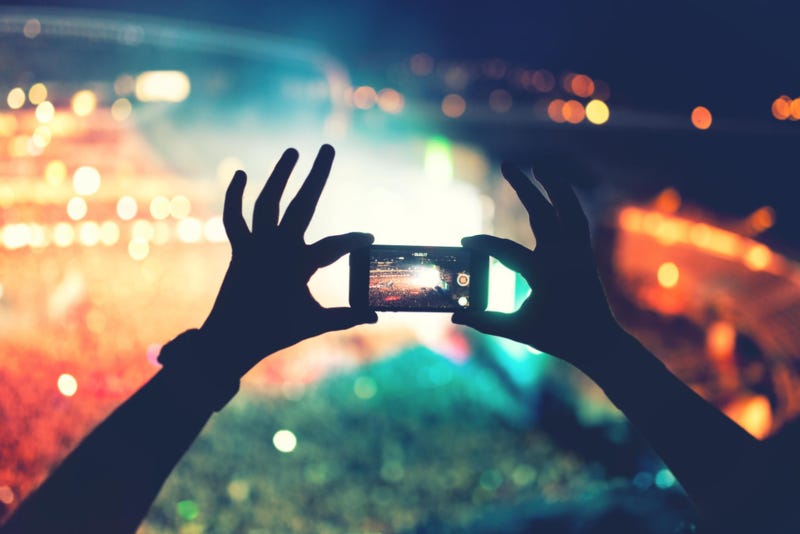 When Drake is in town, you’re almost guaranteed to wake up to an Instagram timeline full of pictures of him the next morning.

Millions of people are seeing live shows every week, both in person and from the comfort of their own homes. The masterminds behind the shows are now having to take that into account by considering what the show will look like after it’s captured from our phone cameras.

From Drake’s flying Ferrari prop to massive LED screens, concert production is reaching all new heights. “If it’s iconic like that, it will be a good Instagram moment,” explains Bennett.  Artists are more concerned about people taking bad pictures, which often leads to more pressure on the designers. It’s not their fault someone took a low quality flip phone photo!

“We should just ban phones from any show, that’s my theory,” jokes Bennet. Some artists already have...