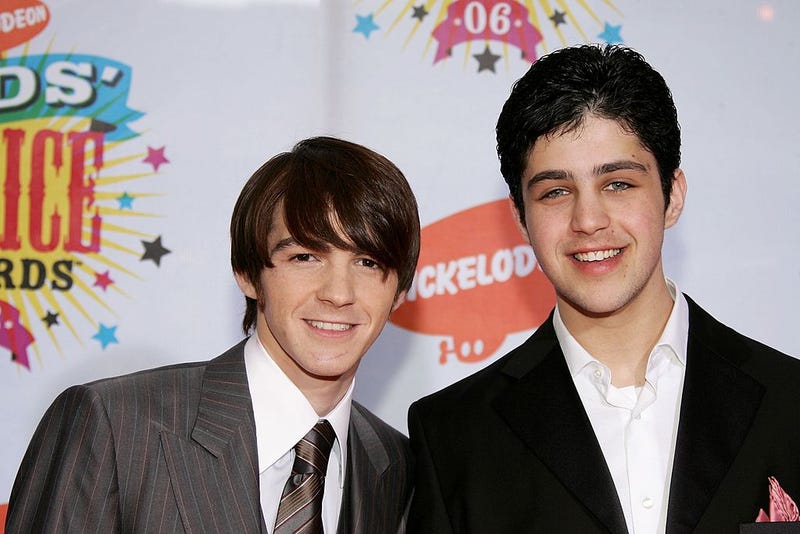 After the recent announcement that Nickelodeon hit All That was coming back, we thought things couldn’t get any better for us 90’s babies. Now, Drake Bell is teasing a follow-up to Drake & Josh… and we’re losing our minds. 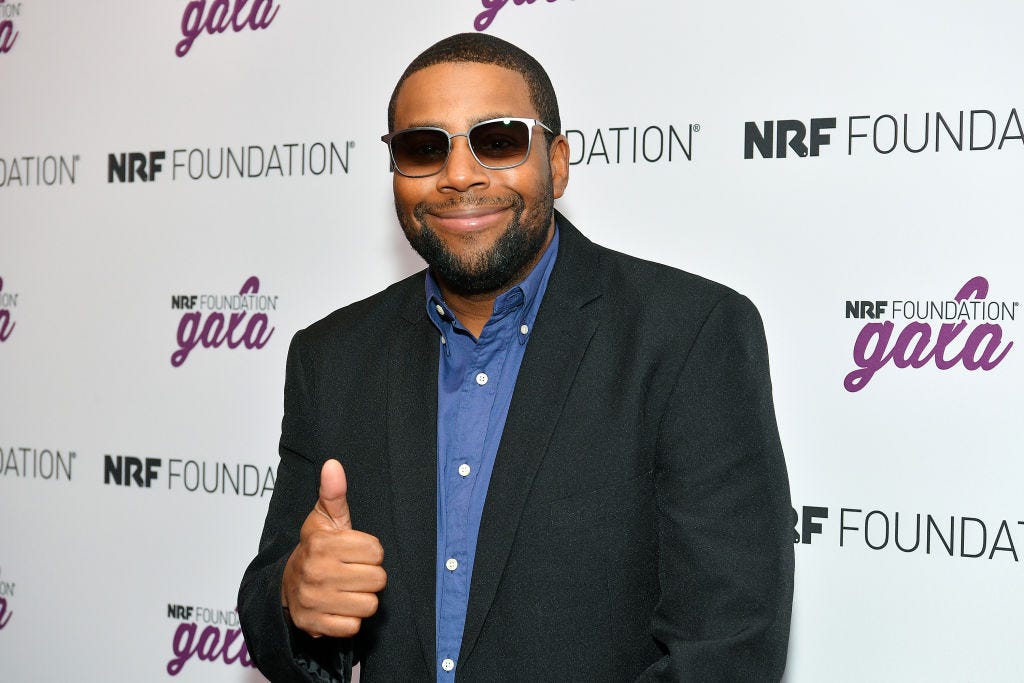 ‘90s Kids Rejoice: Nickelodeon Plots Reboot of 'All That' with Kenan Thompson

As reported by PEOPLE, Drake confirmed that he and Josh Peck are “working on something.” A source says the beloved duo is plotting a reboot of Drake & Josh that’s “more adult,” using the original pair of step-brothers while updating the show to fit the audience that grew up with them.

While he didn’t reveal many details, Drake shared his excitement about their new project and how right reuniting with his longtime colleague feels. “We knew that if we were ever going to come back, it’s got to be something cool. I’m excited to see what the fans think,” he told PEOPLE before complimenting Josh’s sense of humor.

It’s also important to point out the fact that he hasn’t referred to their upcoming project as a specific Drake & Josh reboot, but anything starring Drake Bell and Josh Peck kind of is regardless…

Josh Peck has stayed in the public eye as a YouTube personality, while Drake Bell dove into his solo career music. Since we’re discussing music, we would like to use this opportunity to petition for the original theme song to carry over to their new project.

Watch their most recent reunion on Josh’s YouTube channel below: