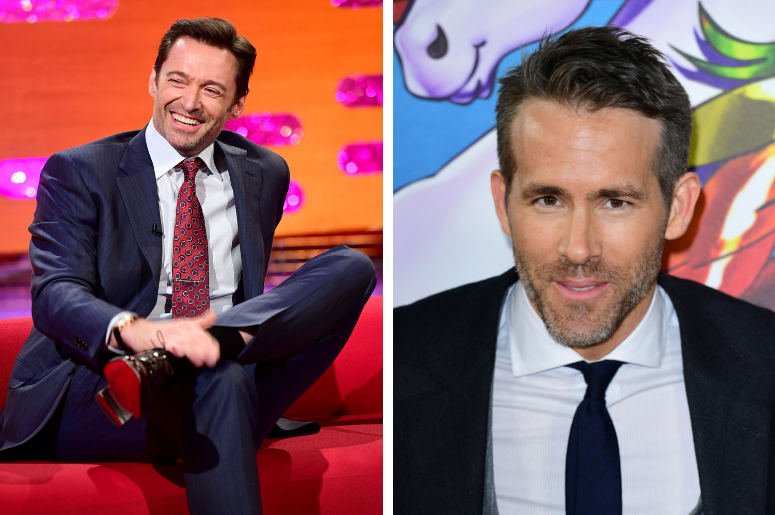 With a peak at No.1 that turned into a No.4 spot on the Billboard 200 2018 year-end chart, it’s hard to believe Hugh isn’t actually a recording artist. On top of crushing it in the states, the album spent so long atop UK charts that people have been literally begging someone to come along and The Greatest Showman off of its well-deserved high horse.

After sitting at No.1 for the longest amount of time in UK history, Hugh has had to bare the brunt of the internet’s wrath and was met with both confusion and anger from people who were tired of the smash album.

“It’s not my world. I’m not a recording artist…” Hugh told NME in response to the hate. “My kids and even my wife are getting so sick of it – they’re like, ‘It’s the 20th week at Number One!’ I’m still excited about it.”

Despite criticism, both the album and the film’s commercial success are impossible to deny. The soundtrack was so well-received, Hugh is taking it on tour starting this summer. Watch his full interview with NME here.