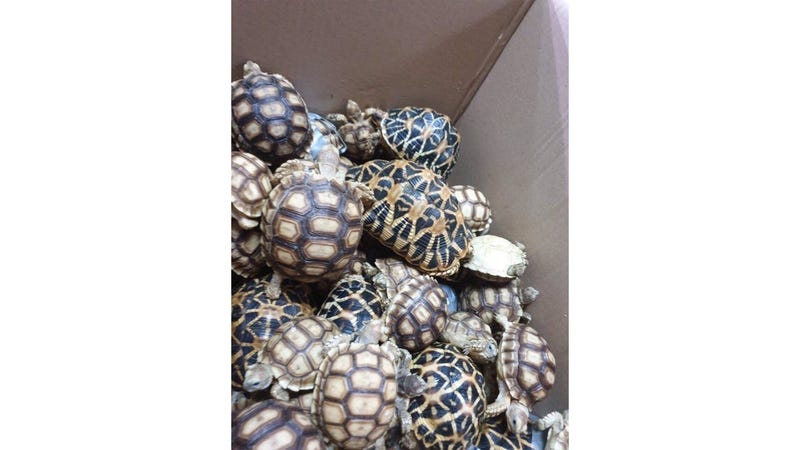 It turns out, the egg photo that went viral and ended up cracking Kylie Jenner’s most-liked Instagram photo record is much more than just an egg photo. 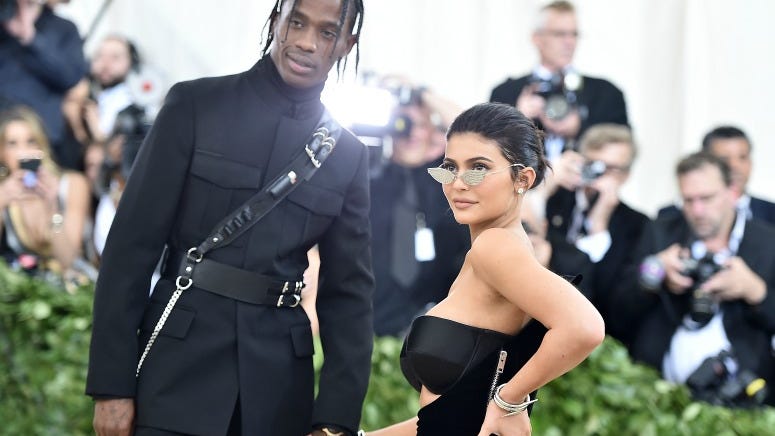 Currently sitting at well over 52 million likes, the pristine egg has smashed the 18 million likes record previously held by a photo of Kylie Jenner and baby Stormi. The world_record_egg account has stayed active by posting more egg photos, the same as the first but slightly cracked now.

In a cryptic announcement made through a Hulu episode titled “The Reveal,” the true meaning of our lil egg friend was unveiled.

Are you eggcited for the reveal? Watch World Record Egg at 8PM PST on Hulu. 🥚 #EggGang pic.twitter.com/uSn0mBJeNw

“Recently I’ve started to crack. The pressure of social media is getting to me,” captions over a broken egg read. While it’s unclear whether this was the plan from the beginning or if Hulu jumped on the phenomenon after its viral success, the egg is now campaigning for mental health.

Mental Health America also added to the conversation, urging people to speak out about their mental health and seek help whenever they feel they need it.

We’d like to thank #TalkingEgg for shining a limelight on #mentalhealth tonight with an important message. Not everyone chooses to #fightintheopen for mental health, but you did for the 1 in 5 Americans living with a mental health condition. Thank you, #EggGang! 💚🥚 pic.twitter.com/9KPlXG5re4

All Radio.com stations are committed to ending the stigma of talking about mental health. For more information and resources, visit ImListening.org.