“I was at the lowest point of my life last year, and even though I still have my days where things can seem unbearable, I know that this band is where I am meant to be,” lead singer Brian Burkheiser wrote of his journey through I Prevail’s latest album.

Michigan rockers I Prevail took a three-year break between album releases to find their footing. After revisiting their sound and drilling down to make sure they were presenting the most authentic version of themselves, the band is back with the 13-track TRAUMA. 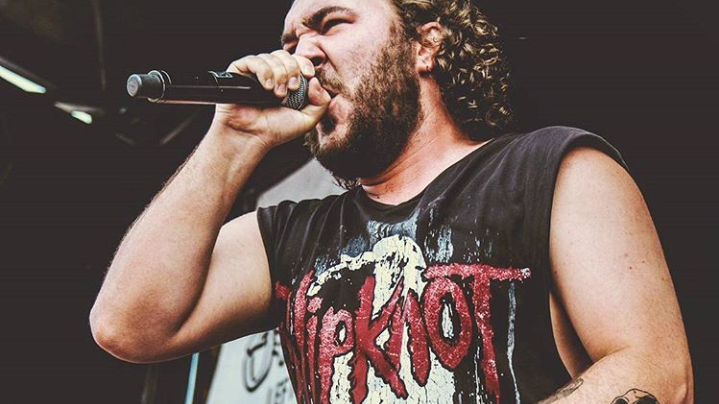 The album ventures through mental health with lyrics written during the darkest time of Brain’s life. Deep trudges through heavy themes emerge in a tunnel of light as the band sounds more mature, confident, and ambitious on their sophomore effort.

Ferocious singles like “Bow Down” set the stage for a blistering sound that explores rock, metalcore, hip-hop and beyond. With tracks that show off Eric Vanlerberghe’s devastating vocals sitting between ballads like the harmony-filled “Every Time You Leave,” the band shows off their diversity while sticking true to their signature sound established on Lifelines.

“Not everyday is going to be great, but this song and this record have given me a breath of life that I honestly never thought I would feel again,” Brian summarizes in a post revisiting his honesty in single “Breaking Down.” Their emotional strength resulted in an authentic album filled with lyrics thousands of fans needed to hear.

These songs took a lot out of us emotionally to write, and we had to open a lot of old wounds, but this is the band we’ve always wanted to be.

This album means everything to me. pic.twitter.com/D2TysojSkJ