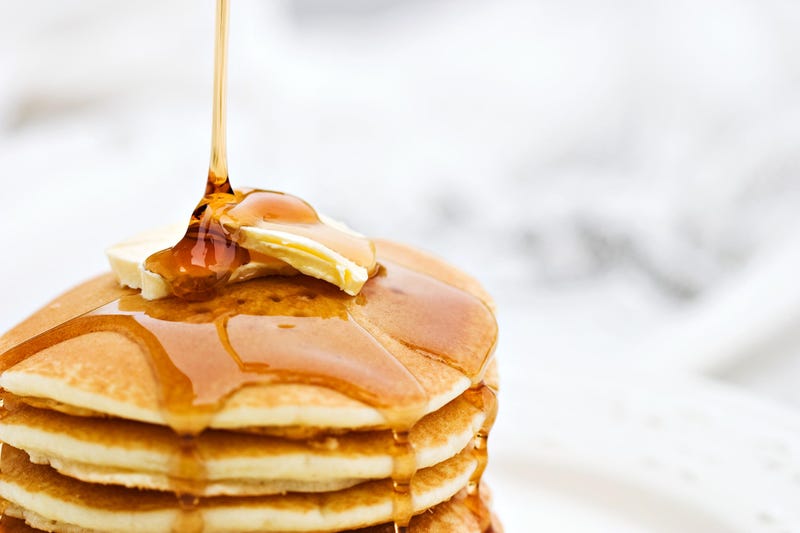 IHOP… sorry… IHOb is currently in the middle of one of the most confusing yet hilarious marketing campaigns.

The International House of Pancakes was so excited about the introduction of steakburgers to their menu, they decided to change their whole name.

Burger King is now Pancake King and even has a stack of hotcakes as their Twitter header.

Netflix has also decided to replace the “x” in their name with a much trendier letter.

brb changing my name to Netflib

My favorite response comes from the always hilarious Wendy’s Twitter account. They just straight up aren’t having it. Same Wendy’s, same.

Not really afraid of the burgers from a place that decided pancakes were too hard.

While I would guess that the name change isn’t permanent, consumers have given extremely mixed reviews to the publicity stunt. Some people are super into the idea and have already run into IHOb to grab a burger…. for breakfast.

Currently in IHOP and half the people here are eating burgers at 10:30am is this a simulation

Others feel lost and betrayed, voicing concerns about whether IHOb is still selling pancakes and questioning why they felt the name change was necessary.

Well, I’ll be taking my business to @DennysDiner

From now on, I’d like to be referred to as Tiaba. Stay tuned for an announcement on what the b stands for.