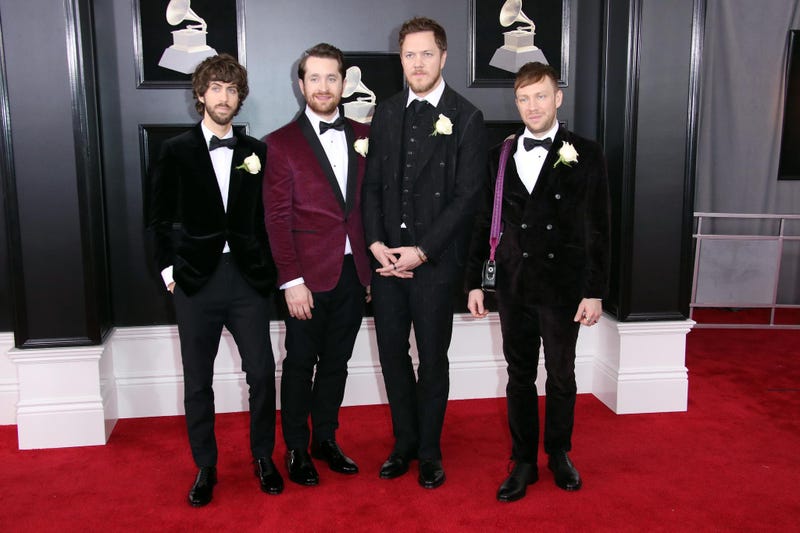 Playing off of previous LP Evolve, the band describes Origins as the great future that Evolve was trying to find. The band jokes about their release schedule, noting the control they have to just throw out songs whenever they want to. Seriously? They're just playing with our emotions now.

“When we create, we create with no boundaries, no rules."

Origins is due November 9 and will include already released singles “Natural” and “Zero,” with the 15-track album available for pre-orders here.

While we anxiously await the album, listen to anthemic single "Natural" below: