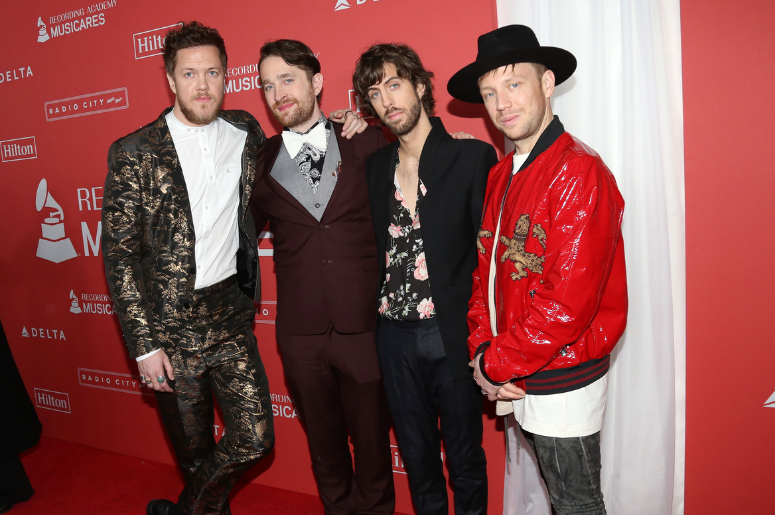 Imagine Dragons is celebrating Halloween with the release of an energetic new song, debuting “Machine” as the latest single off of their upcoming Origins.

The single’s dystopian album art is an allusion to Pink Floyd’s Division Bell, an album title that’s said to reference the British bell announcing a vote and in turn the ability to make a decision.

Lead singer Dan Reynolds' decision is to not be part of the “machine” and to live outside the confinements placed by society. A percussive beat sits under increasingly gritty vocals from Reynolds who fights before realizing “I am the machine."

Listen to their latest single below: