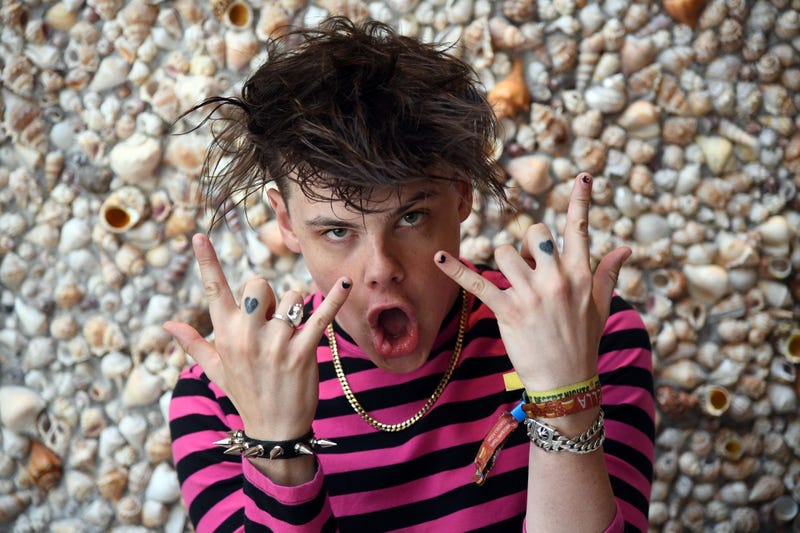 British alt rocker YUNGBLUD is an absolute powerhouse, delivering some of the most energetic performances we’ve ever seen and giving his all during every set.

Now, he’s taking the meaning of putting everything into a performance to a whole new level. After recently breaking his ankle, YUNGBLUD has been rocking a cast in his signature pink. Rather than canceling his upcoming appearances, he’s been taking the stage in a wheelchair.

His recent Austin City Limits Festival performance featured him being rolled around in a wheelchair in a fashion imitating his usual presence of bouncing all across the stage. Watch him continue to kill it despite his injury:

we ain’t stoppin for nothin ! 😂 @aclfestival luv u all 🖤🖤🖤 pic.twitter.com/NSG2GF8Bh4

Despite joking that he was canceling the tour, his intimate US run is still going in full force. Check out dates below to see where you can catch YUNGBLUD’s wheelchair performance in person.