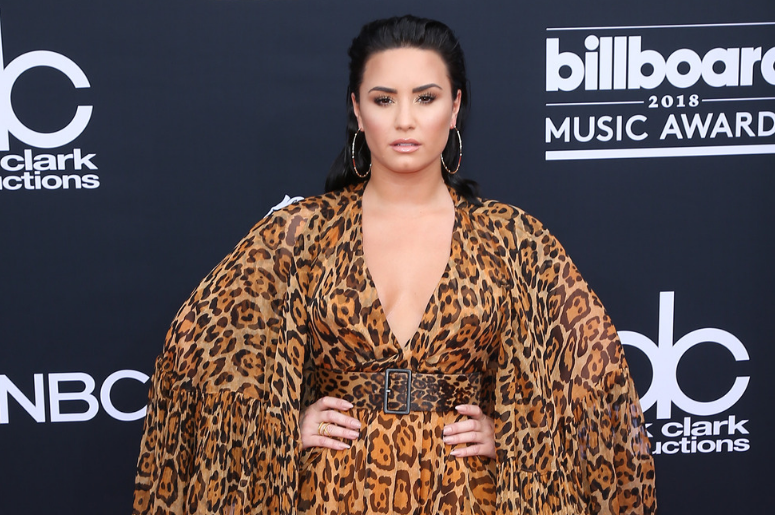 Demi Lovato is continuing to use her platform for good after sparking a social media discussion that touches on the dangers of ads like one that Instagram recently let slip through their screening process.

In a story posted to her Instagram, Demi called out the social media service for allowing a fat-shaming ad to be served to users. Cartoon photos depicted one woman as “obese” and one as “pretty,” making a pretty direct claim that the two are mutually exclusive.

“So many things wrong with this ad. You can be pretty at any weight,” she wrote before diving into how societal pressure to constantly diet affects mental health and can encourage eating disorders.

Demi Lovato goes on a rant, slamming Instagram for promoting an unhealthy, toxic lifestyle through its game advertisement.

Kim Kardashian then took to Twitter to praise Demi on calling the social media platform out. pic.twitter.com/VpKkWoFICK

After opening up about her own struggles with mental health, body image, and eating disorders, Demi has been a longtime advocate for body positivity and self-care.

Her posts sparked outrage from fans who further urged Instagram to take it down. In a statement released to TMZ, a representative for Instagram apologized for the ad, took it down, and said it was “approved by mistake.”