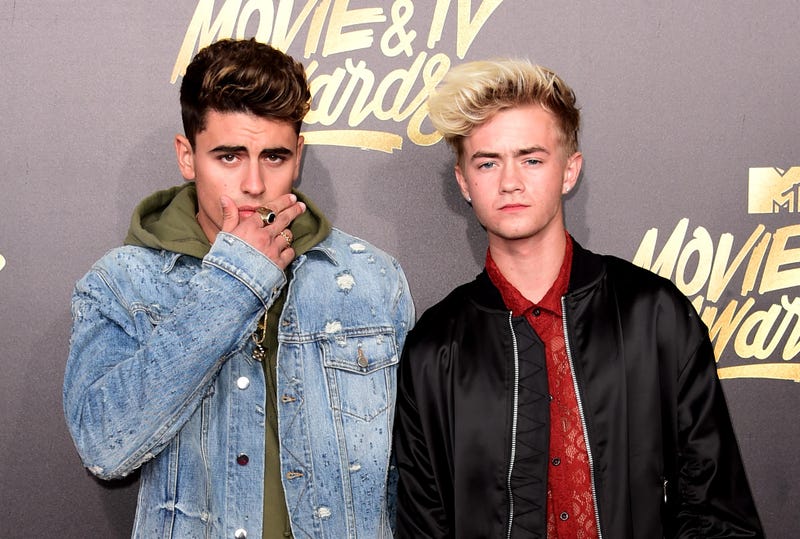 After years of releasing tracks together, Los Angeles pop duo Jack & Jack is readying for the release of their debut album.

Aside from having the same first name, Jack Gilinsky and Jack Johnson fit together perfectly for a ton of reasons. Switching from their rap-leaning beginnings to their recent electronic pop releases, Jack & Jack have established a name for themselves on Top 40 radio with the Jonas Blue-assisted “Rise.”

The duo is gearing up for a big 2019 with the announcement of their debut album, A Good Friend Is Nice. The album is due January 11 and will be supported by a massive tour.

Running from February into May, the tour makes stops all across Europe and North America. Click here for a full list of dates.

The last time we caught up with Jack & Jack, the boys played a game of truth or dare with Cheat Codes, Drax Project, and a fly… Watch the hilarious video below: