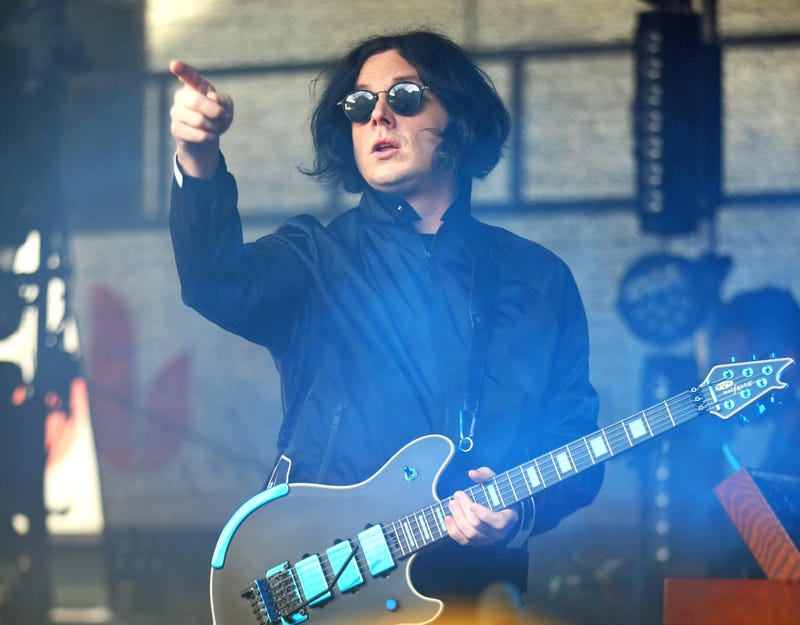 The Amazon Prime Video exclusive Jack White: Kneeling at the Anthem D.C. is available September 21, accompanied by a six-song live EP that features highlights from the same set. The Emmett Malloy-directed film gives viewers a premium seat to the show after following White around the city and documenting his surprise performance at a D.C. high school.

Watch the trailer below:

A premiere and Q&A with Emmett Malloy will be hosted in LA with a limited number of free tickets available to the public here.