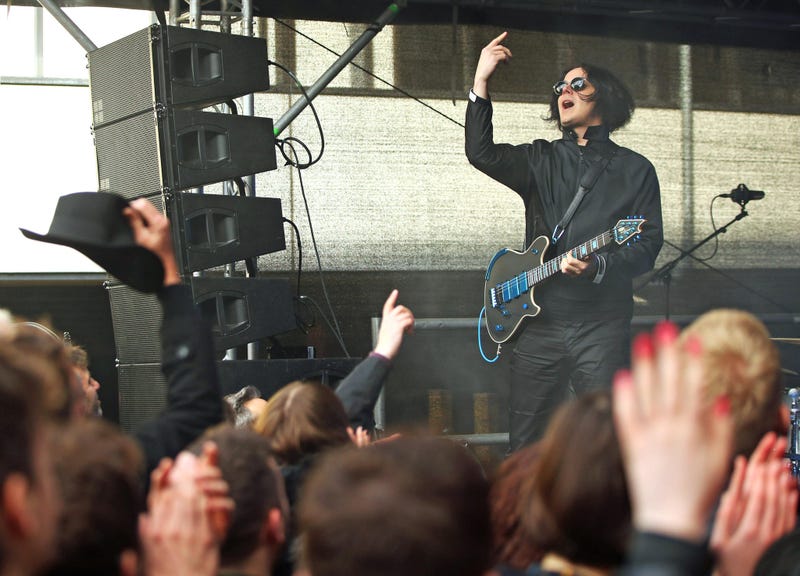 How is this piece of 90s furniture worth almost $4,000, you ask? Because Jack White upholstered it.

Jack White started off as an upholsterer in Detroit, making furniture before turning his background into a band called The Upholsterers. In the early 2000s, White and his fellow furniture-making bandmate hid 100 vinyls inside of their furniture.

The incredibly rare records have sparingly popped up and sell for thousands. Now, another Jack White piece from the late 90s is available on Ebay. While it’s doubtful the ottoman will have a record inside as it predates their vinyl hiding adventures, it's still incredible and features White’s card on the bottom.

Listen to a track from The Upholsterers below: