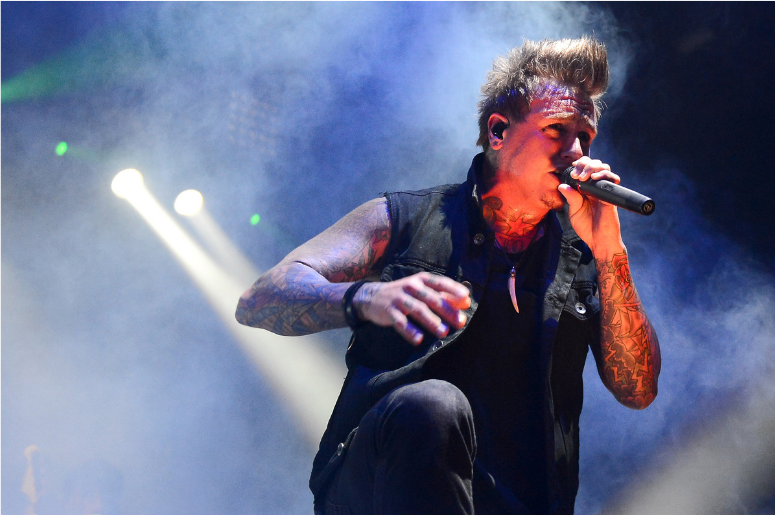 Growing up in a home where your dad is a rockstar is bound to lead to some infinitely cool kids. Papa Roach frontman Jacoby Shaddix’s son is no exception.

Brixton, the 5-year-old rocker in the making, recently joined his dad for one of the best performances. Using guttural growls that are good enough to already land him a spot as a hardcore band vocalist, Brixton told the crowd to “get down low” during a performance of Crooked Teeth track “Traumatic.”

After taking control of the crowd, he nailed verses throughout the rest of the song. Watch him take the stage around the 0:45 mark of the video below:

It doesn't get cuter than Jacoby's son (Brixton) performing Traumatic with us 😅 😍 pic.twitter.com/JPRvQl8yZa

When the little man tells you to get down, you listen!

Hot off the release of Who Do You Trust?, Papa Roach is back in full force. The performance came during a short run of shows in support of the inventive and progressive album that dropped just last week (January 18).