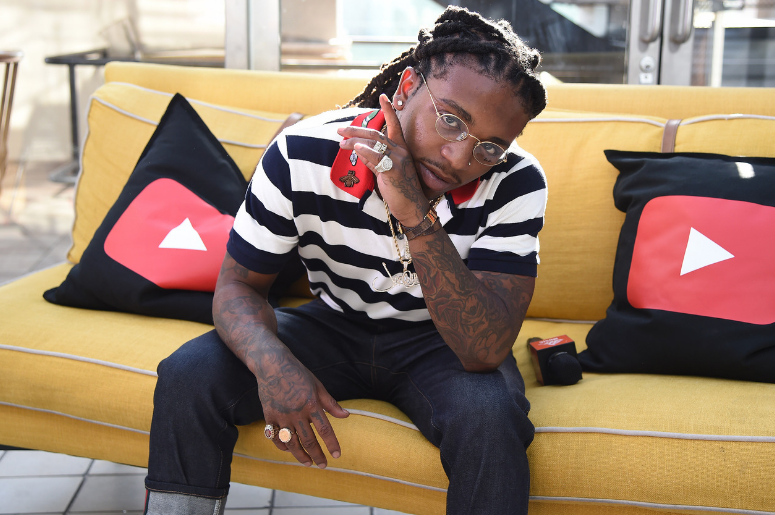 Jacquees has been making some weirdly controversial headlines recently, from running into issues with his popular remix of Ella Mai’s “Trip” to now stirring up a Twitter storm with his statement that he’s the “king of R&B.”

Jacquees has a polished sound with a smooth voice, but that’s a huge statement to make when he’s going up against titans like Bruno Mars, Usher, and The Weeknd. “Now it’s my time,” he said in a video shared online after acknowledging the greats that came before him.

#Jacquees says he is the King of R&B for this generation. Do you agree??#MyMixtapez pic.twitter.com/QfY9VnZ24h

The confident video ended up leading to a Twitter-wide dispute that involved some shady crying laughing emojis and arguing. Everyone from John Legend and Chrissy Teigen to Ty Dolla $ign got involved in the debate, offering both silly responses and serious insight about the blurring of genre lines.

Before we can decide who the king of R&B is, I guess we have to decide what R&B actually is.  Get some of the best replies and tell us who you think the king is below.

beyoncé is the king of rnb

Part of me is talking myself into saying Bruno or the Weeknd but I'm not sure they neatly fit into the genre.

I must be king of something or I wouldn't be singing on this throne. pic.twitter.com/nYs1ik90Ow