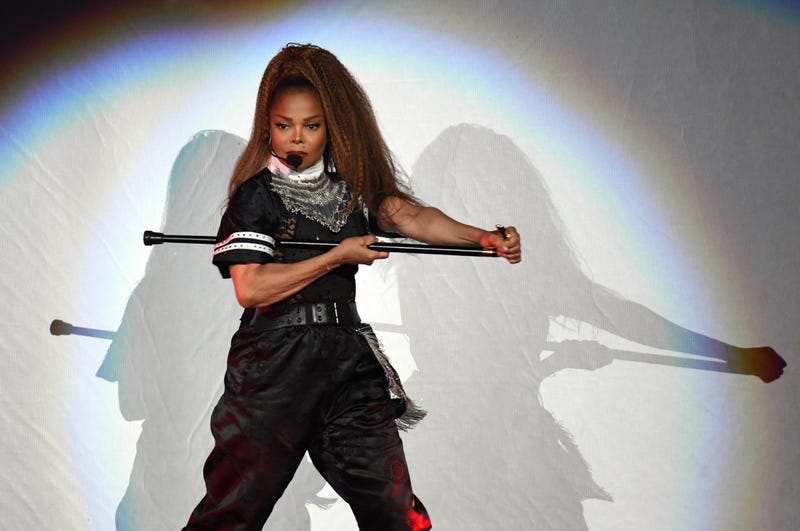 After controversy over the gender-biased response to Adam Levine’s Super Bowl performance, Janet Jackson has been making headlines with the media wholeheartedly defending her. Now, the timeless singer is taking the narrative into her own hands with an announcement that proves she’s the queen regardless of what she’s faced with. 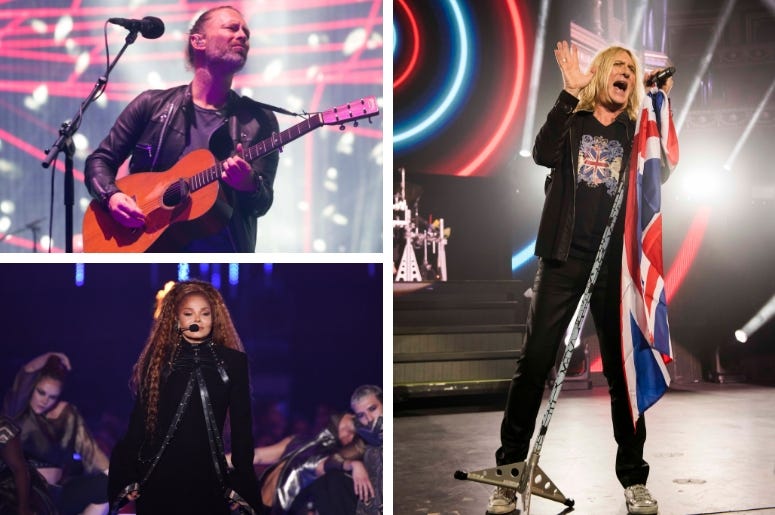 Janet Jackson just announced a Las Vegas residency that kicks off on May 17. The “Metamorphosis” residency runs from May through August with 15 dates total at the Park Theater at Park MGM resort.

Along with celebrating the 30th anniversary of her iconic Rhythm Nation album, the residency will also prep for an expected new album coming this year.

“’Metamorphosis’ peels back the layers of the immensely private life of Janet Jackson, sharing her transformation from a young girl with issues of self-esteem to global Icon,” a statement describes of her simultaneously intimate and larger-than-life shows.

Tickets start at $79 and will be available for purchase here, starting March 2.

Hey u guys, I’m so excited to announce my new Vegas residency, “Metamorphosis”! A celebration of my journey and the 30th anniversary of #RhythmNation! I’ll
be at the @parkmgm in May, July & August. Link in bio. 💜 #MetamorphosisVegas