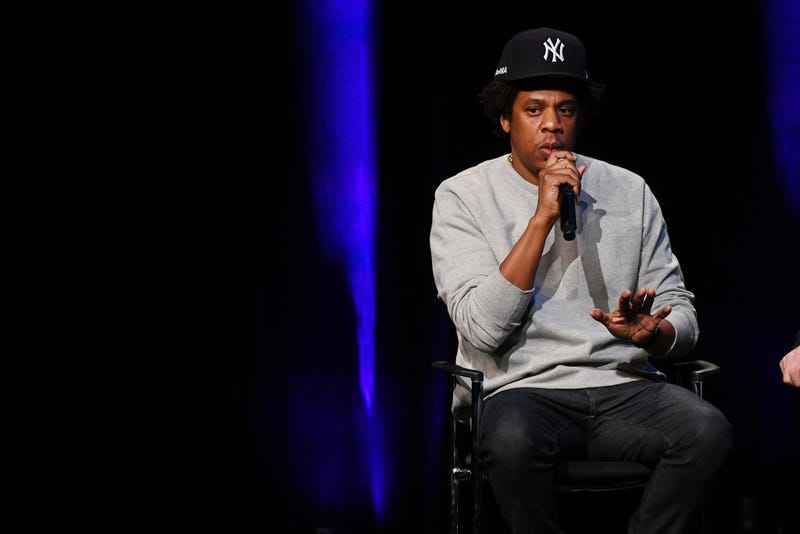 Video of officers confronting a family for an alleged shoplifting incident quickly went viral as the internet stormed into a discussion about how police handled the situation. In video shared by onlookers, Phoenix, AZ police are shown drawing their guns on a couple and their 4-year-old daughter.

“I’m gonna put a f***ing cap in your f***ing head,” the officer is heard yelling in the video, despite the family seemingly complying with orders. Dravon Ames and fiancée Iesha Harper were detained after their daughter allegedly shoplifted a doll from a Family Dollar.

With repeated threats from the officer to kill the family all caught on video, Harper and Ames are moving forward with a massive lawsuit against the city. A $10 million lawsuit, according to Phoenix’s Fox 10.

None other than JAY-Z is stepping in to help them with their legal process. The Hip Hop mogul is enlisting the help of top attorney Alex Spiro, who has agreed to take the case pro bono (without charge). Roc Nation is calling for the officers to be fired. 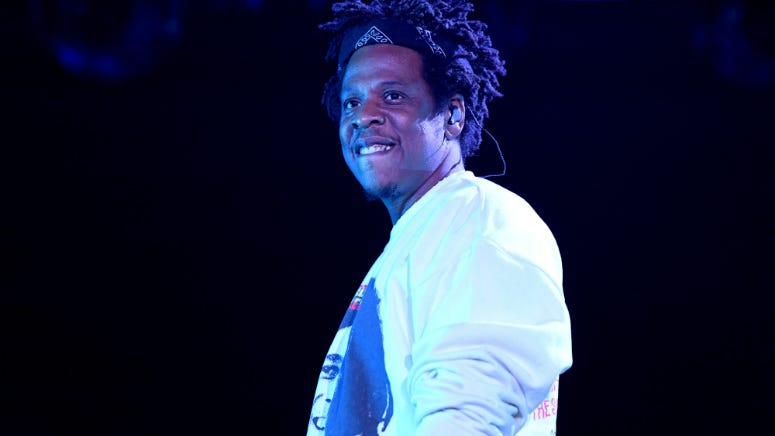 "The minute the video came to our attention, we began an internal investigation," Phoenix Mayor Kate Gallego wrote in an apology after the incident. “There is no situation in which this behavior is ever close to acceptable. As a mother myself, seeing these children placed in such a terrifying situation is beyond upsetting."

Watch the full clip below, but beware of strong content.

"My hands are up! My hands are up!" 22yo Dravon Ames says as a Phoenix police officer yells to "get your fucking hands up." The same officer later says "You're gonna fucking get shot!"

Ames says the officers stopped him after his child walked out of a Dollar Store with a doll. pic.twitter.com/Nlkd7IXsyc