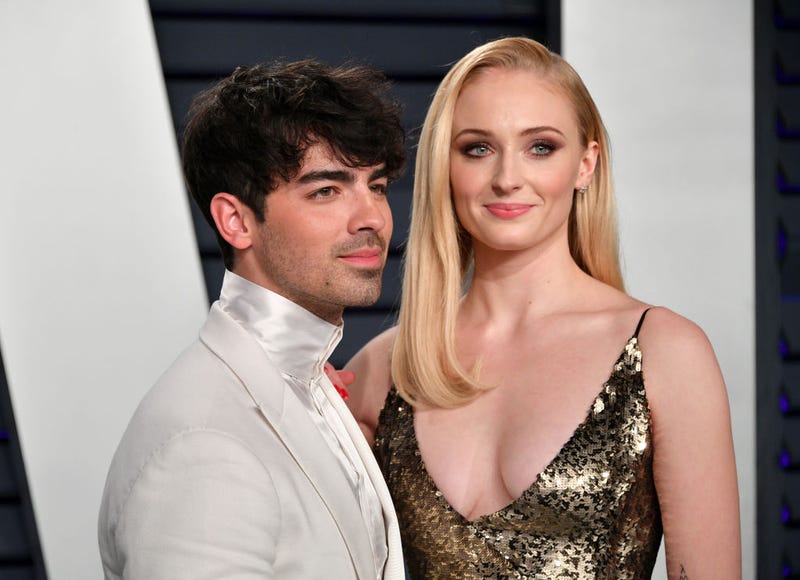 Joe Jonas and Game Of Thrones star Sophie Turner surprised the world with a sneaky wedding that couldn’t have been more fitting for their personalities. The couple got hitched at a Vegas ceremony after the Billboard Music Awards that resulted in some hilarious photos… and a livestream from Diplo.

While we all love Diplo for his constant posting and his ridiculous online presence, this is an event he probably should have left off of the Gram. 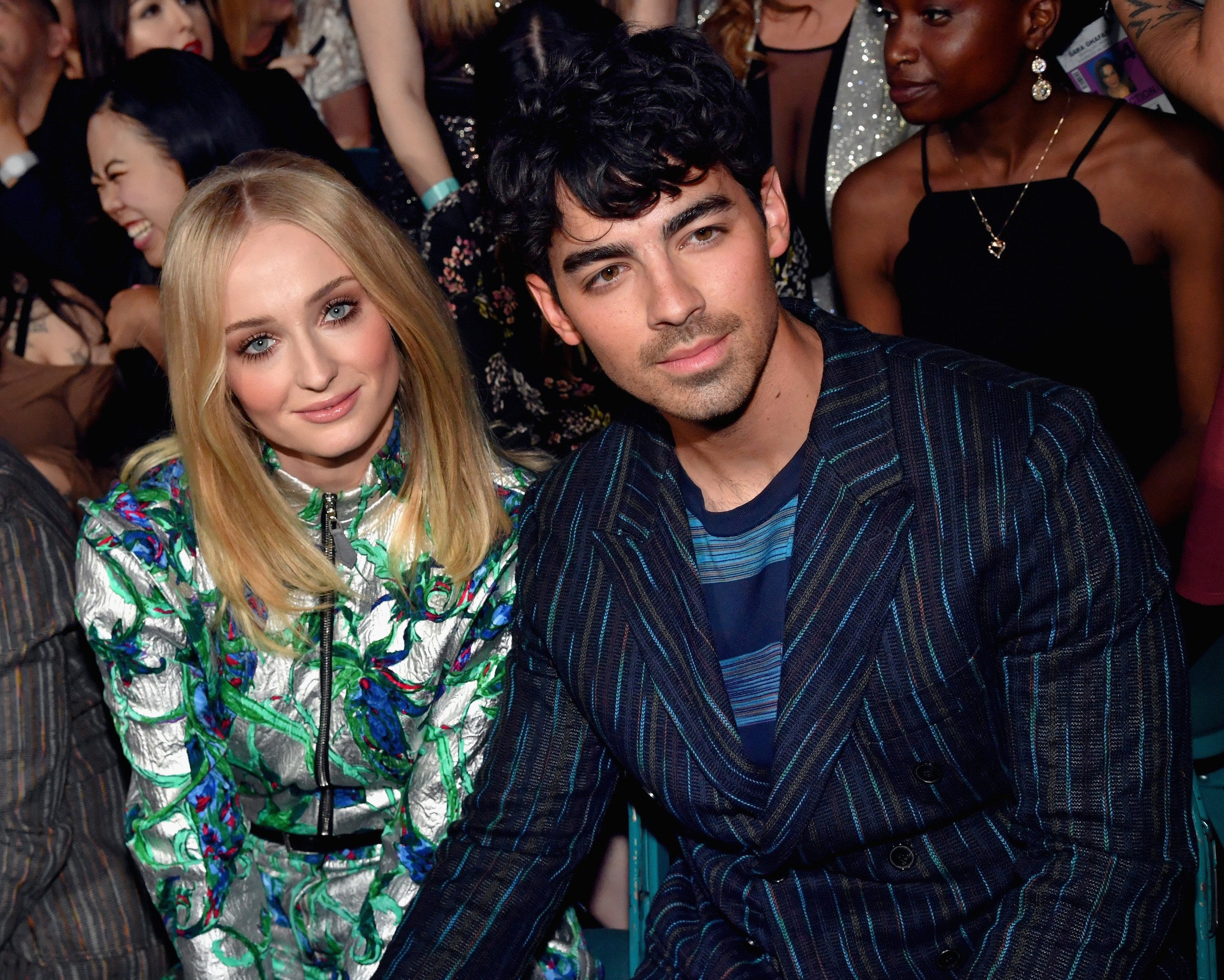 "Diplo did. Yeah, he ruined it," Joe admitted when U.K.'s Capital Breakfast With Roman Kemp asked him about Diplo livestreaming the wedding.

"I love Diplo, but he loves his 'Gram more than a 13-year-old. He posts every five seconds. He literally, like, live-streamed with dog face filters."

Looks like Sophie Turner and Joe Jonas are getting married!! pic.twitter.com/zSW17g5cHC

Despite the whole “secret” aspect of the secret wedding being messed up, Joe and Sophie weren’t too upset about it. "We just laughed, we loved it. We thought it was ridiculous. And I just love that he was walking into the chapel and he's like, 'Gonna hit this wedding real quick.'”

The May 1 wedding included an Elvis impersonator (no, it wasn’t just Joe), a performance from Dan + Shay, and appearance from some of the biggest names in music. While their perfectly spontaneous wedding has them legally married, the newlyweds are stil planning a more formal ceremony in Paris.

"We’re trying to keep [the wedding> as low-key as possible so it’s more of an intimate thing,” Sophie previously revealed to Harper’s Bazaar UK.