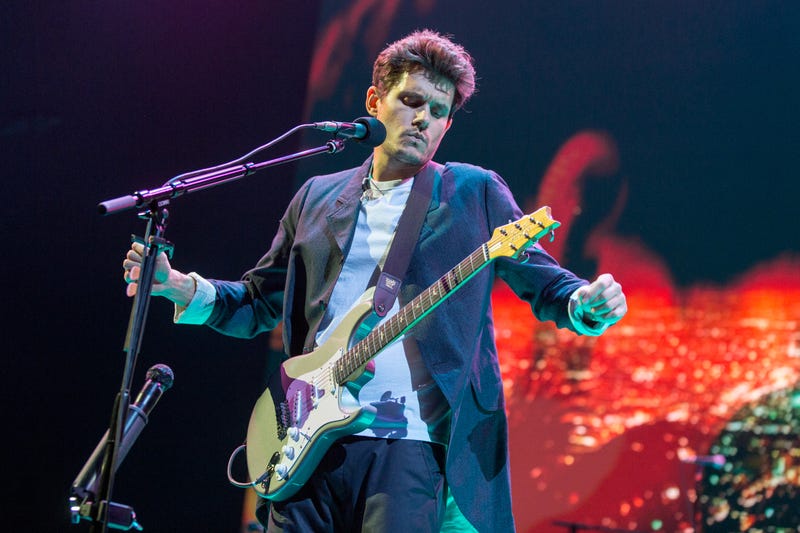 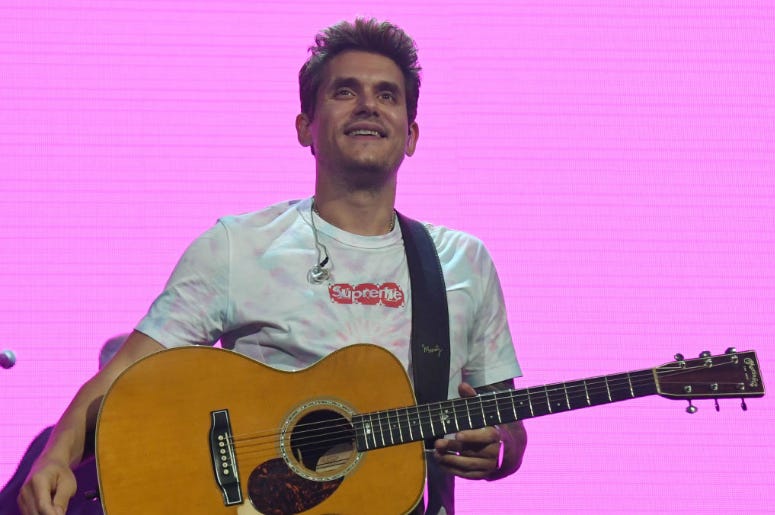 John Mayer Will Keep Releasing Music Until This One Thing Happens

John Mayer has low key had one of the most successful image turnarounds in modern music, reinventing himself from a self-admitted egomaniac to an adorable musician that just wants to jam and support his friends. After the release of the purposely low budget and parody-like “New Light” music video, Mayer seems refreshed and ready to enjoy music again.

Part of his new outlook on music involves teaming up with ABC to launch a pilot based on 2006 track "Heart of Life.” The Continuum song is an optimistic and simple groove that sings of life being good despite bad things that get thrown at us.

The ABC drama under the same name will follow two sets of siblings whose worlds collide after discovering they have a shared father. Although we kind of think pulling inspiration from the song “Daughters” may have made a bit more sense here, the pilot is set to be written by Ben Queen.