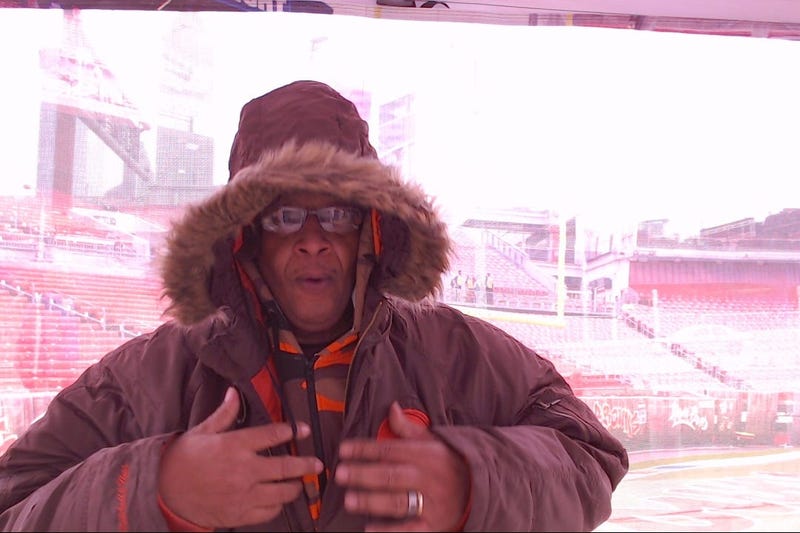 Jonah Hill is readying for his directorial debut with his film, Mid90s. The Trent Reznor and Atticus Ross-scored movie is set for an October 19 release and follows the story of a 13-year-old skater from a troubled Los Angeles home.

In an appearance on The Tonight Show, Jonah detailed working with his “heroes” and how surreal it felt to be emailing Trent Reznor and Morrissey, who agreed to feature on the soundtrack after receiving a heartfelt letter from Jonah.

Jonah noted ending a number of emails with a note to Trent about performing Nine Inch Nails’ 1989 song “Head Like A Hole” with the band. “A lot of times I’d end the exchange with, ‘Oh if you need someone to sing backup on ‘Head Like A Hole’, I’m available.’ And it was never acknowledged.”

Watch the humble actor and director detail his newfound friendships and Mid90s’ standing ovation in his hilarious interview with Jimmy Fallon:

Trent, seriously, if you need someone to do backup vocals for “Head Like A Hole,” Jonah is available.