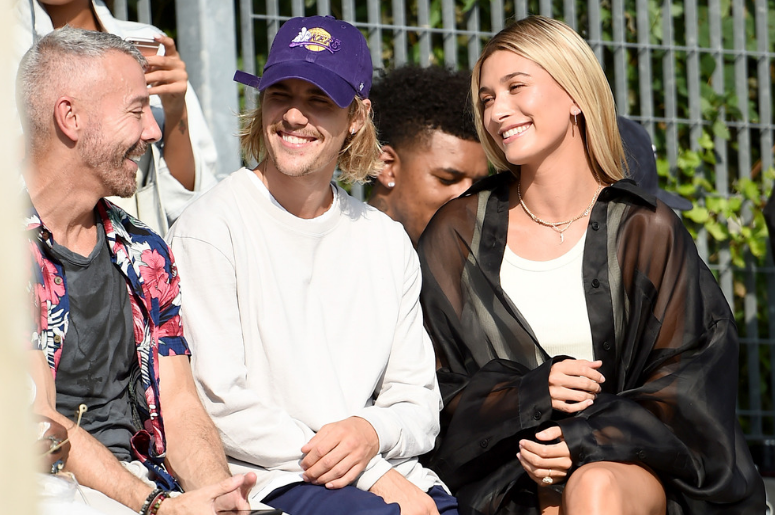 After weeks of confusion about whether the superstar couple is married or just engaged, we finally have confirmation straight from Justin and Hailey.

Justin Bieber and Hailey Baldwin were recently seen exiting a courthouse together, sparking speculation that they had skipped ahead of their wedding plans and tied the knot in secret. In a now deleted tweet, Hailey brushed off the rumors and the pair noted they just wanted to enjoy their engagement for a while.

But! The rumor mill continued with uncle Alec Baldwin claiming they had already gone off and gotten married and a close friend of Hailey’s seemed to confirm it. Our heads are spinning. Are they married, or not?!

Now, the apparent newlyweds have taken to social media to give some clues that confirm their marriage after just a few months of engagement. From Justin referring to Hailey as his “wife” to Hailey changing her last name on Instagram to Bieber, we can pretty safely assume they are, in fact, married.