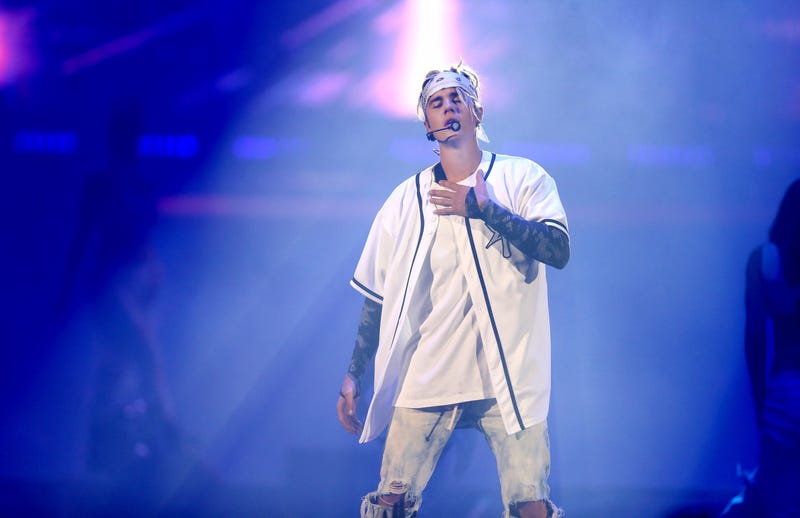 Beliebers have been patiently waiting for new music from Justin Bieber since his 2016 release of Purpose. Now, it sounds like in 2019 we’ll be rewarded with both new music and a greatest hits album... We might die of excitement.

As a celebration of his 10-year anniversary in the music industry and likely as a way to generate buzz before he returns with new music, the Biebs will be releasing compilation album titled The Best on February 27. The news was confirmed by UMG Japan, who shared a collage of his face to their official Instagram account.

First of all, let’s start this off by stating that every Justin Bieber song is one of his greatest hits. So he could just re-release his entire discography, in theory.

But… if we had to choose 10 or so songs that really deserve a second round in the spotlight, here’s what we would pick:

The song that introduced the then 15-year-old Justin to the world and charmed fans everywhere with his stinkin’ adorable voice.

With tracks clocking in at well over a billion streams (and over 3 billion YouTube views), it’s tough to pick even just a couple hits from Purpose. *Ariana Grande voice* ‘cause this album is a smash.

Another My World hit, this track had girls that had never even heard of a relationship before crying.

“Beauty And A Beat”

Before Infinity War came out, this song was the most ambitious crossover ever created, arguably.

Looking back, we’re just now realizing how many relationship-based songs Justin wrote. Justin, you were 16. We love this song.

As an underrated album that honestly deserves to be re-released in its entirety, we’re hoping Journals gets some well-deserved love.

Another Purpose hit, this track brought a confused Justin together with Skrillex, and Diplo's Jack Ü.

This is our wildcard pick. Although nowhere near one of his biggest hits, it's certainly one of his greatest hits.

At this point we’re running out of space but still have like 30 more songs that should be included, here’s the acoustic version of “Boyfriend” because it’s really awesome.

Although previously the No.1 most-disliked video on YouTube, this song is still No.1 in our hearts.